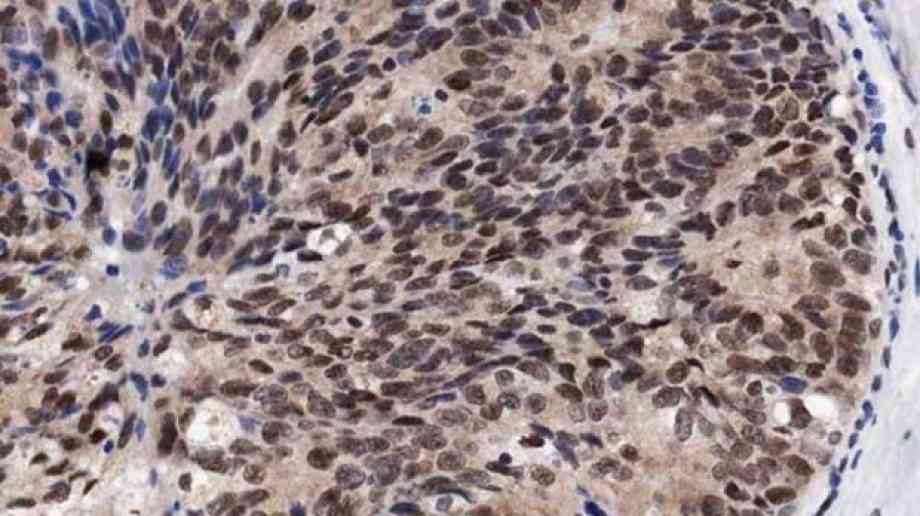 Breast cancer deaths reached an all-time low before the pandemic, but experts fear these new stats show that this hard-won progress could slow.

Cancer Research UK estimates that around 38,000 fewer people started treatment for all cancer types in England. And breast cancer represents more than a quarter of these ‘missing cancers’ during the pandemic – almost double what might be expected. These are most likely people who have cancer but haven’t been diagnosed yet.

Based on provisional data from Public Health England’s Rapid Cancer Registration data, the charity says that the majority of these ‘missing’ breast cancers are early stage disease. Of the breast cancers with a known stage that are missing, 93 per cent were early stage (stage 1 and 2), which are usually more treatable.

These are likely to be cancers that haven’t been picked up in breast screening, which was effectively paused for several months and only started sending out routine invitations again after the first wave.

Charles Swanton, Cancer Research UK’s chief clinician, said: We’re seeing the impact of effectively pausing breast screening which detects almost a third of breast cancer cases. But it’s important to remember that cancer screening is for people without symptoms, so it’s vital that if people notice anything usual for them, please don’t wait for screening – get in touch with your GP. In most cases it won’t be cancer, but if it is, catching it early gives the best chance of survival.”

Michelle Mitchell, Cancer Research UK’s chief executive, added: “Science is the route to beating cancer and from cell biology in the lab, to patient trials in hospitals, Cancer Research UK has helped to reduce breast cancer deaths. But these figures are worrying, and we could see progress slow over the coming years as the true effect of the pandemic is revealed.

“The NHS is showing signs of recovery, but a huge effort is still needed to clear the cancer backlog as quickly as possible to help avoid preventable cancer deaths as a consequence of the pandemic.”