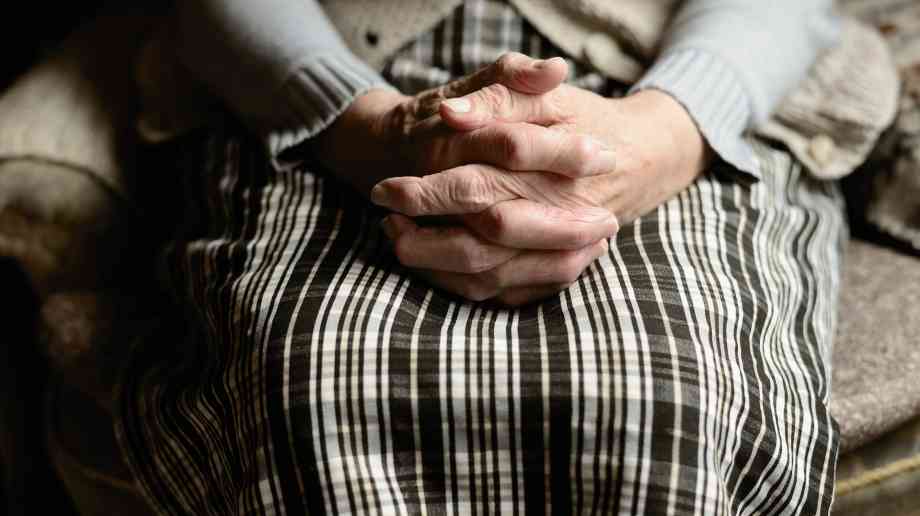 New research has revealed that the impact of the pandemic could mean that up to 325,000 cases of dementia in the UK have gone undiagnosed.

Based on the estimated prevalence levels of people with dementia (756,719) compared to those who have been formally registered as having the disease (430,857), the report finds there are approximately 325,862 people living in England who have undiagnosed dementia, claims the report.

The research from Future Health was commissioned and funded by Roche Products Ltd to further the understanding of care for people with Alzheimer’s disease and other forms of dementia.

The Midlands is home to the highest number of undiagnosed people with dementia, with over 60,000 people with the condition not yet diagnosed.

London and the North West have the lowest number of undiagnosed people living with dementia but both regions still have over 30,000 people undiagnosed.

At individual CCG level, Dorset, Norfolk and Fylde and Wyre have the most serious challenges, having some of the highest prevalence rates of dementia but some of the lowest diagnosis rates in the country.18 of the 22 CCGs with the highest rates of undiagnosed cases of dementia, have higher than average proportions of their populations living in rural areas.

With the Government’s new Dementia Strategy expected imminently, the report lays out several recommendations to improve diagnosis rates and tackle regional variations including setting new targets to identify and treat specific subtypes of dementia, using new digital tools to monitor people at risk and distributing diagnosis equipment to areas in the country that need it the most.

The report also calls for an urgent increase in the training of neurologists and a national public health campaign to help people identify the early signs of dementia and reduce the stigma so that people feel comfortable approaching their GP.

Richard Sloggett, Founder of Future Health and a former special advisor in the Department of Health and Social Care, said:

“The pandemic has set back the progress made on dementia diagnosis rates and urgent action is now needed to support recovery. The forthcoming dementia strategy must tackle regional disparities, particularly in how patient access to a diagnosis in rural areas can be improved. New targets, investment in diagnostics and technology along with a public health campaign can all help deliver a dementia diagnostic recovery that ensures patients get access to the treatment, care and support they deserve.”

“Our research funded by Barts Charity shows that ethnicity and deprivation may affect the risk of developing dementia and of receiving an accurate diagnosis. Any new Government dementia strategy needs to ensure that it tackles the inequalities in diagnosis rates set out in this report. Delivering this will need proper investment across the country in the new equipment, technology and workforce that can improve disease detection and support better patient outcomes.”