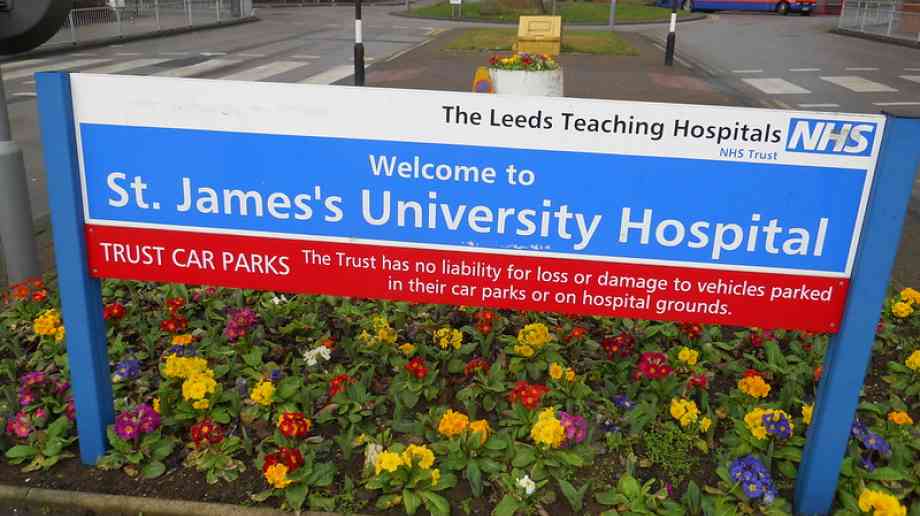 A 27-year-old man has been arrested by counter terror police after a suspicious package was found outside St James's University Hospital in Leeds.

The hospital declared a critical incident and evacuated patients from the Gledhow maternity wing.

Counter-terrorism police have launched an investigation. A cordon is in place and bomb disposal experts have attended the scene.

“A cordon has been put in place as a precautionary measure to ensure public safety and we have been working with the police to evacuate some ward areas to keep our patients and staff safe.

“Patients are being asked to attend hospital as normal for appointments, unless they are contacted otherwise. Visiting for patients who are currently in Gledhow wing and Lincoln wing at St James’s hospital is suspended until we have more information. Accident and emergency at St James’s is still open.”

Counter Terrorism Policing North East (CTPNE) said: "Due to the nature of the incident, CTP North East has deployed resources with access to specialist capabilities to help establish the full circumstances surrounding the incident."

West Yorkshire police added: “Officers are liaising with army specialists who are at the scene to make an assessment in line with normal procedures. People are asked to avoid the entrance to the Gledhow wing at this time.”