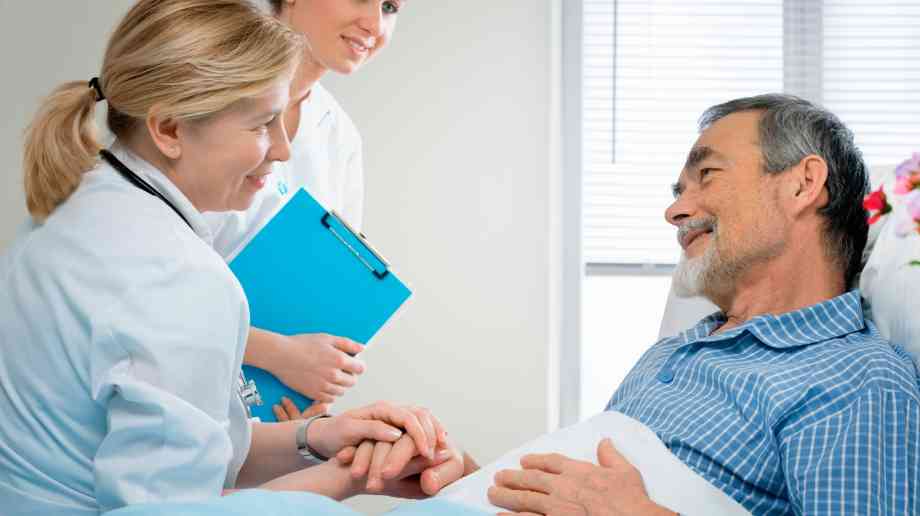 A new report has claimed that increasing numbers of Britons are paying for private medical treatment because of the record delays people are facing trying to access NHS care.

Private health sector analysts LaingBuisson has revealed that there has been a rise in people using their own savings to pay for procedures that involve some of the longest waiting times in NHS hospital, such as diagnostic tests, cataract removals and joint replacements.

Although linked to a desire for private treatments that was increasing even before Covid struck in March 2020, many private hospitals were unable to meet that demand for much of the pandemic because coronavirus disrupted so much normal healthcare.

However, private hospital operators expect the boom in self-pay to continue for at least the next three to five years, with half of industry leaders expecting the market to grow by 15 per cent by 2025.

The report states: “Despite Brexit and economic uncertainty, the main driver of interest and take-up of self-pay appears more directly linked to NHS waiting times than in previous years. What is clear is that there is a significant growth in demand for diagnostics and outpatient consulting and treatment, which does seem to have been sustained as we move into 2022.”