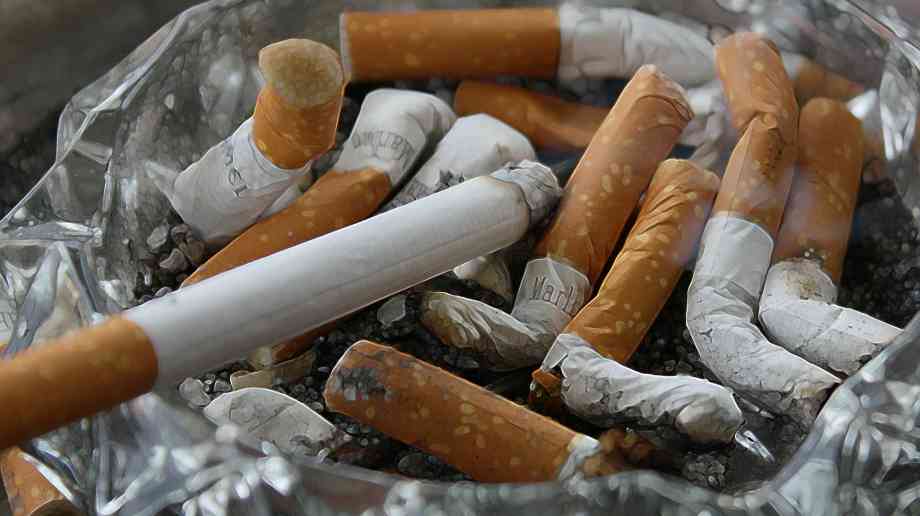 A high street voucher scheme has proved to help stop smoking during pregnancy.

A study found that a Love2Shop voucher incentive scheme, used alongside other stop smoking services, more than doubled the number of women who stopped smoking during pregnancy.

Almost 1,000 pregnant smokers took part in the trial, with half receiving only standard Stop Smoking Services and the other half receiving standard care plus up to £400 of high street vouchers.

Further research is being conducted to see if financial voucher incentives can help parents stop smoking after the baby is born.

Professor David Tappin, lead author of the study from the University of Glasgow, said: "We know that smoking in pregnancy can cause significant health problems for both mother and baby. Through this study, we have shown that the offer of high street vouchers, when offered in tandem with the current UK Stop Smoking Services, is highly effective at more than doubling smoking cessation during pregnancy, with a reduction in NHS costs over the long term. Pregnant smokers are usually on low incomes. Stopping smoking saves £70-£100 per week by not buying cigarettes, which feeds into the ‘levelling up’ agenda. We hope our findings will enable services to increase smoking cessation during pregnancy.”

Professor Linda Bauld, joint principal investigator for the study from the University of Edinburgh, said: “Our study shows just how effective high street vouchers are as a quitting aid when added to stop smoking service support. Most women who smoke in pregnancy in the UK are from lower income groups, who will be most affected by the cost of living crisis, and these vouchers will have helped them both make a quit attempt and stay smokefree through pregnancy. This kind of intervention is about prevention, spending up front to avoid much more serious and costly health problems for the baby and the Mum if she continues to smoke.”