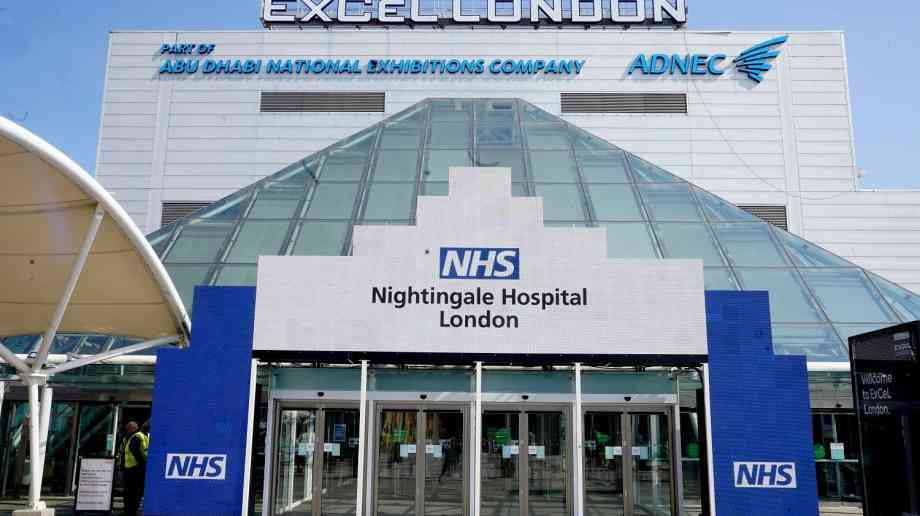 The Guardian writes that Go-Ahead, the bus company which owns the vehicles, has loaned them to the NHS in the capital to help transfer patients, including to the reopened London Nightingale field hospital.

Most of the seats on the single-decker buses have been removed so that each can carry four patients, in an attempt to relieve the intense pressure on hospitals and the London ambulance service. The buses will be staffed by doctors and nurses who work in the NHS, especially in intensive care, as well as volunteers from the St John Ambulance first aid charity.

Go-Ahead is also providing four drivers for the vehicles, which have been adapted so that vital medical equipment – including infusion pumps and monitors – can be used to keep patients stable and observe their condition. The buses will also have oxygen onboard and will be able to give it to patients who need it, including those with coronavirus, through a facemask.

The initiative has been arranged by Go-Ahead, Sprint and Transport for London.