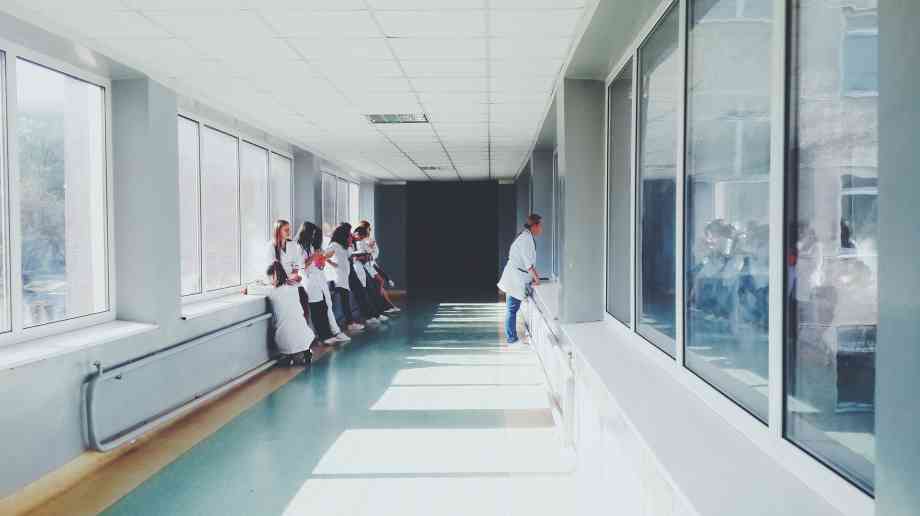 The eighth survey of RCP fellows and members shows that despite the positive news about vaccinations, the pressures placed on doctors by the pandemic are taking a significant toll. More specifically, the impact of coronavirus on the mental health of frontline doctors, who have worked for almost a year under the most challenging conditions the NHS has ever faced, is now beginning to show.

While a third of doctors report feeling supported and determined, the majority of doctors, some 64 per cent, feel tired or exhausted, and many are worried (48 per cent).

The survey also showed that, although 85 per cent of doctors reported having had the first dose of a vaccine, only 16 per cent have had both doses. Over half are either very worried or slightly worried about having to wait 12 weeks for their next jab, an issue which has caused considerable anxiety within the profession.

Andrew Goddard, president of the Royal College of Physicians, said: “There is no way to dress it up – it is pretty awful at the moment in the world of medicine. Hospital admissions are at the highest ever level, staff are exhausted, and although there is light at the end of the tunnel, that light seems a long way away.

“I am extremely concerned about the mental health of frontline doctors, who may be suffering from burnout and a feeling of not being valued. I'm not sure that before the pandemic many physicians would have contemplated that they might need formal mental health support in their career.

“Staff will be in desperate need of a break and will need specific time away if they’re to be at their best after the pandemic.

“Doctors have demonstrated remarkable resilience throughout the pandemic, working under the most challenging conditions the NHS has ever faced, but they can’t continue working this way forever. Workforce shortages need to be urgently addressed post-pandemic if we’re ever to reduce the immense pressure on NHS staff and ensure that they are prepared and supported to get the NHS back on an even keel.”