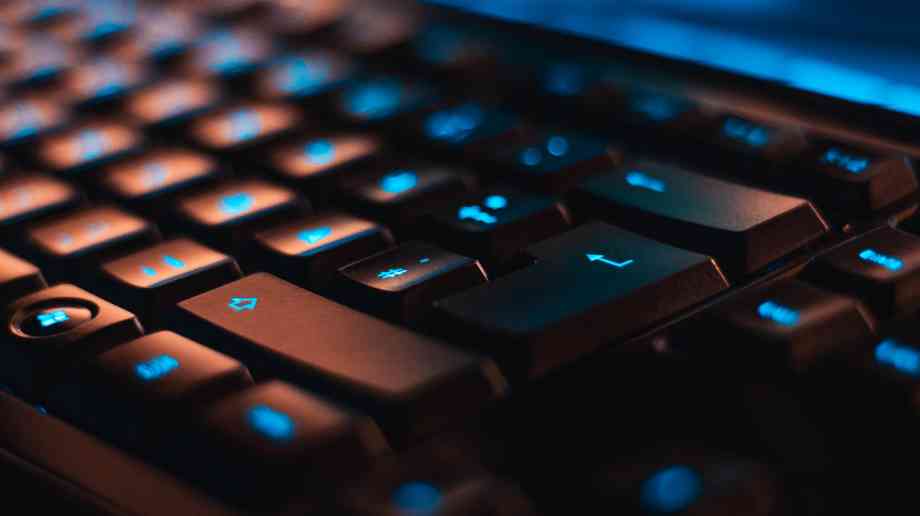 An alert issued by the Five Eyes intelligence alliance has urged critical infrastructure organisations within the UK, including the NHS, to increase cyber security defences as they face a heightened risk of Russian state-sponsored cyber attacks.

The alliance, which consists of the UK, Australia, Canada, New Zealand and the United States, claims that the Russian government is exploring options for potential cyber attacks against critical organisations such as the NHS, nuclear power stations and parts of the civil service.

Alleged ‘evolving intelligence’ suggests hackers within the Russian government are seeking to engage in ‘malicious cyber activity’ in response to the ‘unprecedented economic sanctions’ imposed on Russia following its invasion of Ukraine.

There is also concern that hackers are targeting critical infrastructure in countries that have provided ‘materiel support’ to Ukrainian forces.