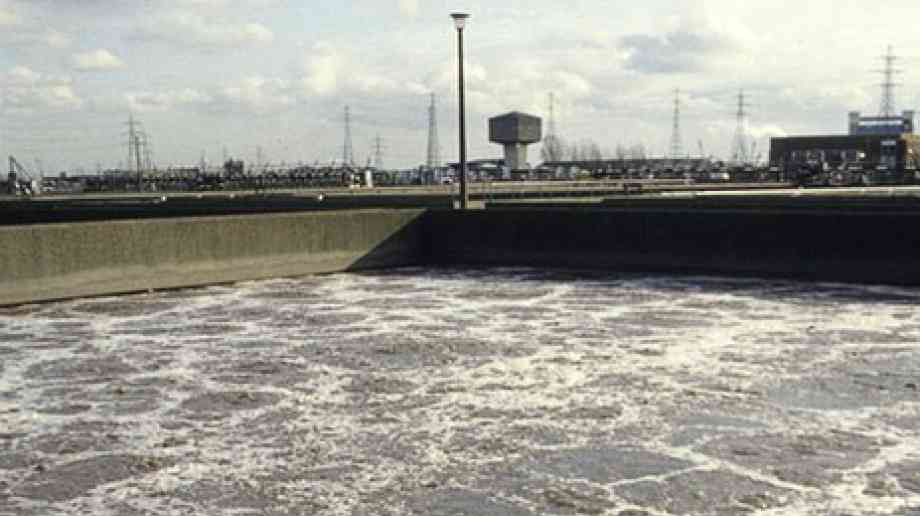 The UK Heath Security Agency has reported that poliovirus has been detected in sewage samples collected from the London Beckton Sewage Treatment Works in East London.

The UKHSA said the virus has continued to evolve and is now classified as a ‘vaccine-derived’ poliovirus type 2 (VDPV2), which on rare occasions can cause serious illness, such as paralysis, in people who are not fully vaccinated.

The detection of a VDPV2 suggests it is likely there has been some spread between closely-linked individuals in North and East London and that they are now shedding the type 2 poliovirus strain in their faeces.

“We are urgently investigating to better understand the extent of this transmission and the NHS has been asked to swiftly report any suspected cases to the UKHSA, though no cases have been reported or confirmed so far,” Dr. Vanessa Saliba, consultant epidemiologist at UKHSA, said Wednesday.

The findings mark the first re-emergence of the virus since Britain was declared polio-free in 2003. The following year, Britain switched from using an oral polio vaccine to an inactivated polio vaccine, which is administered via injection and prevents infection.

Jane Clegg, Chief nurse for the NHS in London said:

"The majority of Londoners are fully protected against Polio and won’t need to take any further action, but the NHS will begin reaching out to parents of children aged under 5 in London who are not up to date with their Polio vaccinations to invite them to get protected."

The government is investing up to £3m to close the gaps between university, NHS, and mental health services