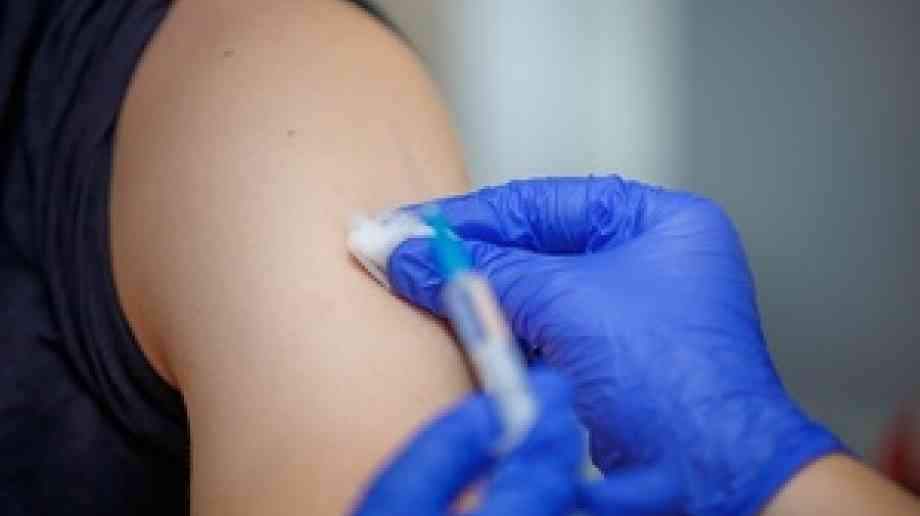 More than one million people will be eligible to book their life-saving jab top-up, as the vaccination programme continues to boost people’s protection ahead of winter.

People aged 40 to 49 are now able to book their booster vaccine, and 16 and 17-year-olds their second jabs, just seven days after the JCVI updated their advice for these age groups. Almost 500,000 people in their forties had their second dose at least six months ago, and are currently eligible to get their booster jab.

People can book their booster appointment on the National Booking Service a month before they become eligible, which means they can get their top-up jabs as soon as they reach the six month mark.

More than 12 million boosters have been delivered in total since the booster campaign kicked off in September, less than 48 hours after updated JCVI guidance.

Stephen Powis, NHS national medical director, said: “Thanks to the incredible efforts of NHS staff and volunteers more than 12 million boosters have been delivered in less than 10 weeks since the NHS rolled out the programme within 48 hours of updated guidance.

“The NHS has once again been quick to roll out to newly eligible groups, including protecting people in their forties with a booster and providing second doses to young people, with hundreds of thousands of invites landing over the next few weeks. I’ve had my booster and I would urge everyone to get their vaccine whether their first, second or top-up dose as soon as possible, giving them and their loved ones vital protection over winter and the festive period.”