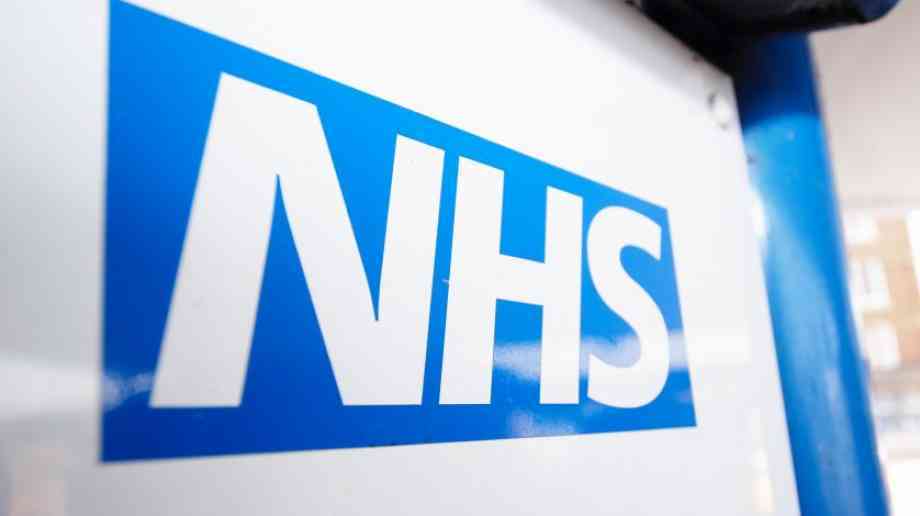 The government has confirmed that Richard Meddings will be the new chair of NHS England, focusing on the health service’s recovery from the pandemic and expanding its workforce.

Meddings was confirmed as the government’s preferred candidate to replace Lord Prior in December. It is a four-year role, and Meddings will begin in March 2022. The position carries an annual salary of £63,000, which Meddings intends to donate to charity.

Meddings said: “It is a great honour to have been appointed as chair of NHS England. It is clear that there are a number of significant and long running challenges to address, many of which have been made sharper by the consequences of the Covid-19 pandemic, but as I commence the role I am humbled by and pay a huge tribute to the people of the NHS for their heroic work and their continuing commitment.”

Health and Social Care Secretary Sajid Javid said: “I am delighted to confirm Richard Meddings CBE’s appointment as the new Chair of NHS England, I want to thank Lord Prior for his invaluable contribution over the last few years. Richard brings to the role a wealth of experience in both the public and private sectors, including years of management in the financial services industry. I look forward to working with him as we support the NHS to recover from Covid-19, tackle the backlog, and back our incredible healthcare staff.”