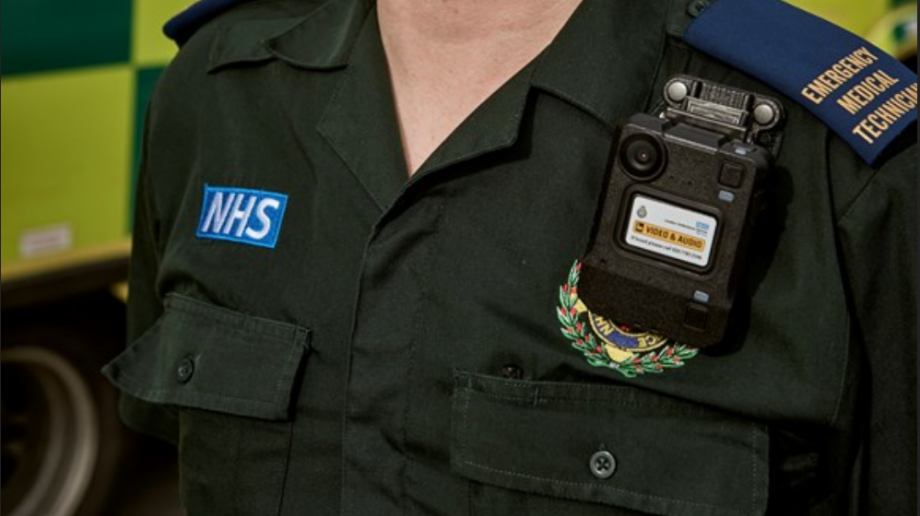 Ambulance crews in London have begun wearing body cameras to protect them from violent assaults and threats.

The new kit is being rolled out as part of a trial, starting in areas where London Ambulance Service staff and volunteers are considered to be most at risk, based on previous incidents.

Medics can press a button to start recording if patients or members of the public become aggressive or abusive.

The latest figures from London Ambulance Service show there have been 529 violent incidents between April 2020 and January this year. Those attacks include kicking, punching, head-butting, biting and spitting and there have also been 31 assaults with weapons.

Meanwhile, during the same period, there have been 834 incidents of verbal abuse and threats. There are concerns that many more incidents go unreported, despite a campaign to encourage staff and volunteers to report all abuse.

So far this financial year, 27 people have been successfully prosecuted for attacks on ambulance staff – 18 of those were jailed.

As well as the cameras, London Ambulance Service has recruited two violence reduction officers and launched the #NotPartoftheJob campaign, as part of its ongoing work to protect staff and volunteers.

Louise Murray, violence reduction officer, said: “We are working closely with the police to help support staff and volunteers when they have been assaulted or abused. Any video footage recorded on our cameras can be used as evidence and in turn we hope it will help to secure more prosecutions.”

London Ambulance Service chief executive Garrett Emmerson said: “Nobody should feel unsafe or threatened at work – particularly our crews and call handlers who continue to make huge sacrifices to care for patients and have never worked harder.

“Looking after our people, keeping them safe and supporting their wellbeing is our top priority.

“It is shameful that our staff and volunteers can be abused while caring for others and we will always push for the prosecution of anyone who attacks them.”