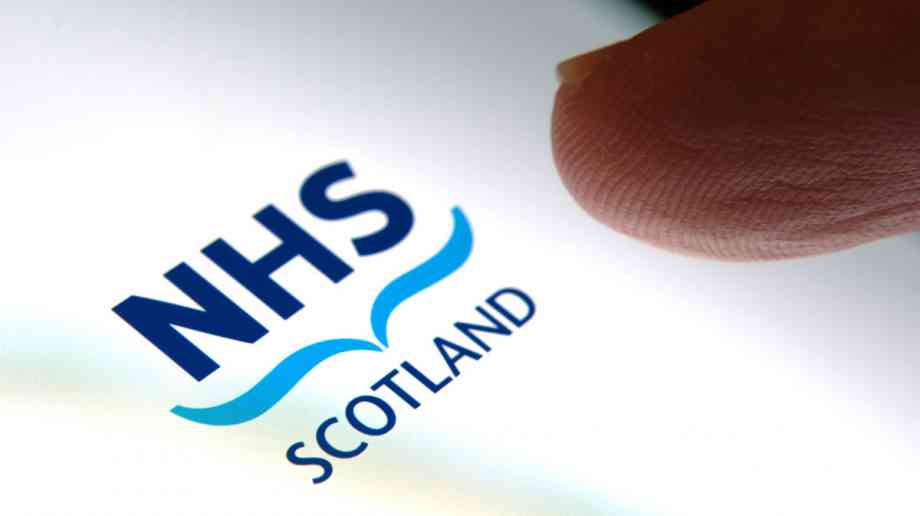 NHS Forth Valley has been brought under the control of the Scottish Government following concerns over its performance and leadership.

The Trust has been escalated to stage four of NHS Scotland’s National Performance Framework for governance, leadership and culture following concerns that the health board’s leadership has failed to improve performance in a number of key areas.

Inspections by Healthcare Improvement Scotland (HIS) found NHS Forth Valley could pose 'significant risks' to delivery and quality of care.

The Scottish Government will now oversee the development and delivery of NHS Forth Valley’s Improvement Plan to address concerns in out of hours and unscheduled care.

Health secretary Humza Yousaf said there were concerns about the NHS Forth Valley’s failure to deliver improvements following inspections by Healthcare Improvement Scotland (HIS). He said:

“We have been engaging with NHS Forth Valley for some time on a range of performance-related issues, including concerns around GP out-of-hours services and unscheduled care. The common barrier to improvement in these areas is governance, leadership and culture.

“Escalation to stage four will bring direct oversight from the Scottish Government and we will work with Forth Valley to ensure immediate improvement.

“Significant work is already under way to address the legitimate concerns raised and I will update Parliament as progress is made.”

In October, the emergency department at Forth Valley Royal Hospital in Larbert recorded its worst ever waiting time performance, with only 38 per cent of patients seen, discharged or admitted within the four-hour target. Latest figures issued this week show that had risen to 51.8 per cent but was well below the Scottish average of 65.3 per cent.

A spokesperson for UNISON Scotland said:

“UNISON will of course cooperate fully and work constructively with the transformation team put in place by the Scottish Government. We will though be making clear to them that no improvement plan will solve the fundamental issues faced by patients and staff if it does not tackle the recruitment and staffing crisis we face."