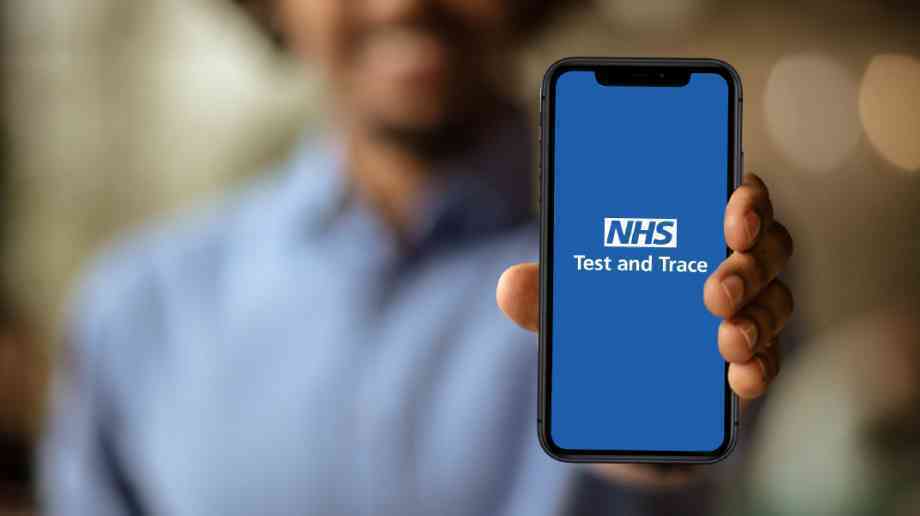 NHS Test and Trace has now reached more than six million contacts, including 90 per cent of close contacts for whom communication details were provided.

The latest weekly statistics reveal a continued strong performance into February, reaching more than 210,000 people, and testing more than 2.5 million people for coronavirus. The data shows that the service successfully reached 87.9 per cent of cases and 93.6 per cent of their contacts, making a real impact in breaking chains of transmission.

Since its launch last May, NHS Test and Trace has now reached more than six million contacts.

The Department of Health and Social Care has also announced that local authority level data will be available alongside national app data for England and Wales on the NHS COVID-19 app website.

Health Minister Lord Bethell said: “Week after week these results continue to have an enormous impact. Thanks to NHS Test and Trace’s continued outstanding performance, we are helping to halt the spread of the virus. Around one in three people with Covid-19 are asymptomatic which means every positive rapid test helps us break a chain of transmission we wouldn’t have otherwise identified. To identify these hidden cases NHS Test and Trace is conducting over 1.7 million rapid tests per week, and, since January, this has included all school staff.”

As of 24 February, more than 83 million tests have been processed in the UK in total since testing began, more than any other comparable European country.