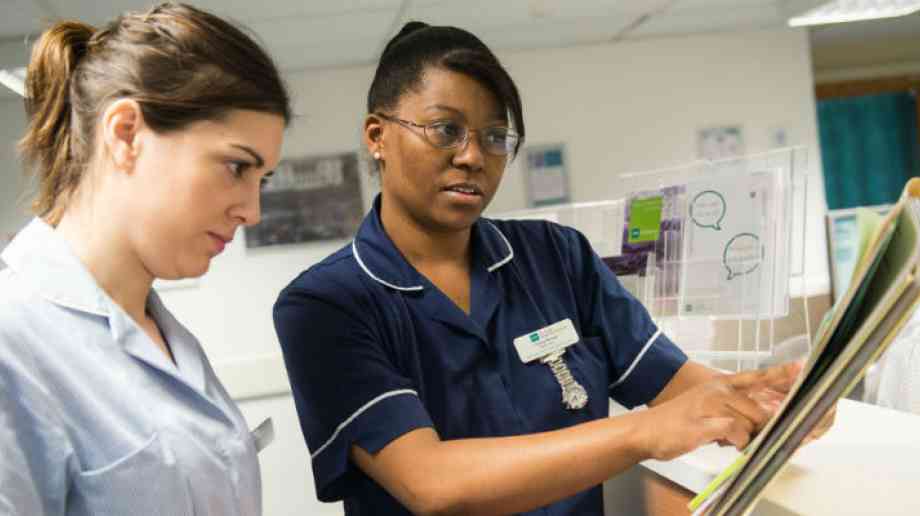 For the first time in the organisation’s 106-year history, members of the Royal College of Nursing (RCN) will hold two days of industrial action in England, Wales and Northern Ireland next month in an escalation over a pay and patient safety.

Emergency care will still be provided, but routine services are expected to be affected by the strikes on Thursday 15 and Tuesday 20 December.

The Royal College of Nursing membership, which represents approximately two thirds of nurses, voted to take industrial action in a ballot last month.

The strikes will happen in England, Northern Ireland and Wales. A list of employers where strike action will take place will be announced next week.

"Ministers have had more than two weeks since we confirmed that our members felt such injustice that they would strike for the first time.

"My offer of formal negotiations was declined and instead ministers have chosen strike action. They have the power and the means to stop this by opening serious talks that address our dispute.

"Nursing staff have had enough of being taken for granted, enough of low pay and unsafe staffing levels, enough of not being able to give our patients the care they deserve."

"We have accepted the recommendations of the independent NHS Pay Review Body to give nurses a fair pay rise of at least £1,400 this year. A newly qualified nurse will typically earn over £31,000 a year."

Responding to the announcement, Matthew Taylor chief executive of the NHS Confederation, said:

"“The expectation remains that as a minimum, urgent, emergency and critical care services will continue on strike days and should there be temporary changes to non-urgent aspects of care, such as check-ups and planned procedures, the NHS will make sure this is communicated in advance to patients, prioritising their safety at all times.

“Health leaders also empathise with their workers who feel they have no choice but to go on strike, particularly as most of the other trade unions are heading towards the same outcome with their members.

“This is not a decision that they will have taken lightly and to avoid a prolonged war of attrition, we hope there will be a negotiated resolution of the issues the trade unions have raised without delay.”