Global health threatened by climate change according to new report 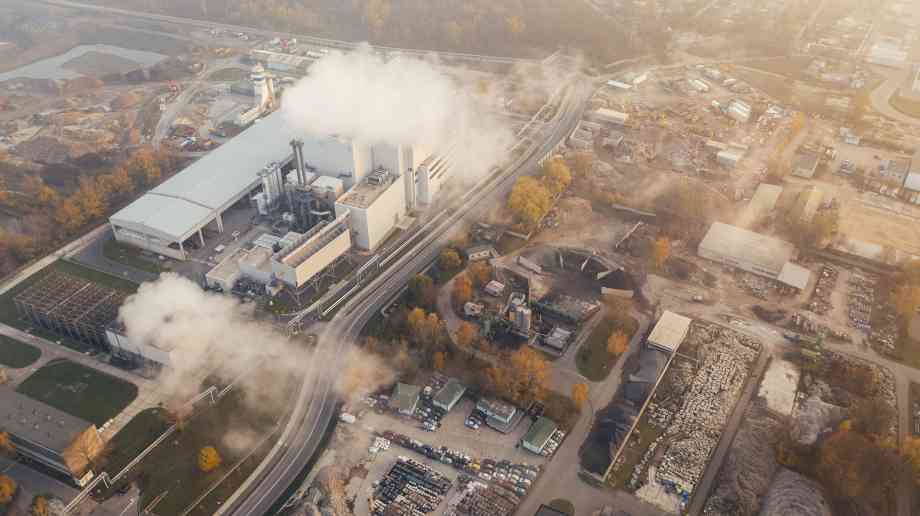 According to a study published in the Lancet Countdown, "The health of people around the world is at the mercy of a persistent fossil fuel addiction".

The report claims that climate change is having a negative impact on food insecurity, health impacts from extreme heat, the risk of infectious disease outbreaks and life-threatening extreme weather events. All of which are detrimental to human health.

The report also highlights that reliance on fossil fuels means that households are dependent on dirty fuels, vulnerable to energy poverty and exposed to dangerous levels of air pollution.

The authors said: "While a renewed overreliance on fossil fuels could lock in a fatally warmer future with exacerbated health impacts, a health-centred, low-carbon response offers a renewed opportunity to deliver a future in which world populations can not only survive, but thrive."