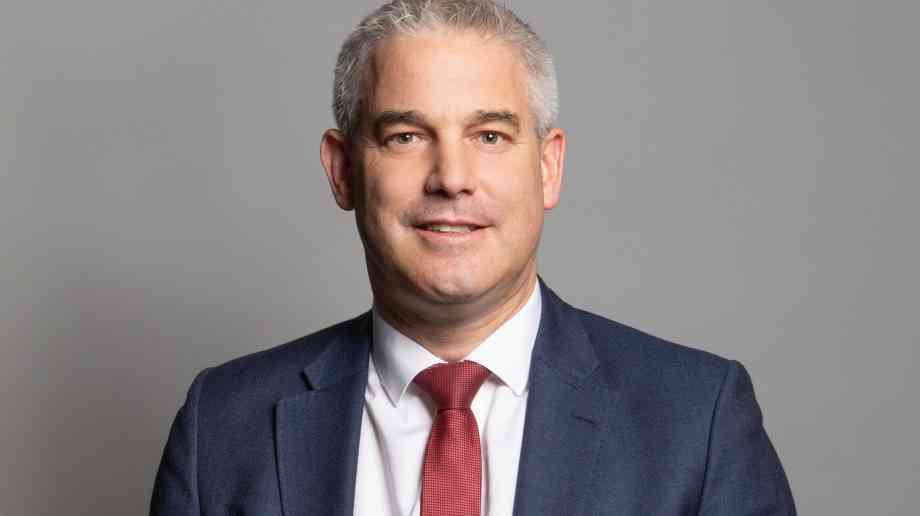 He previously held the position from July to September following the resignation of Sajid Javid. There is nothing major to report from his previous tenure in this position.

During Coffey's brief tenure, she was criticised for her views on abortion, for telling staff to not use Oxford commas and for alleged plans to repeal anti-obesity and anti-smoking initiatives. She is herself a smoker.

Barclay has previously served as Chancellor of the Duchy of Lancaster and minister for the Cabinet Office, as well as chief secretary to the Treasury and Brexit secretary.

Following Partygate, he also became chief of staff at No 10.

He has been MP for North East Cambridgeshire since 2010.