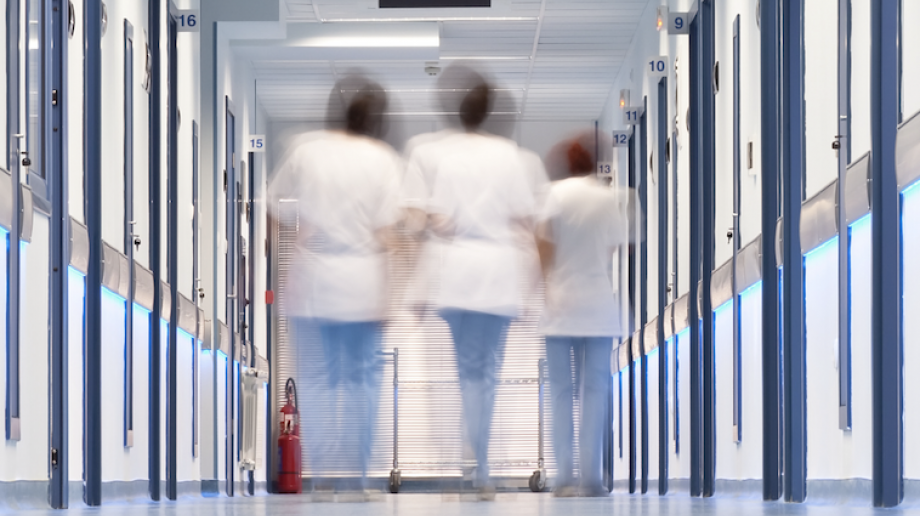 The UK's biggest health union is balloting its members in England, Wales and Northern Ireland on possible strike action over pay.

350,00 members of NHS staff are to be asked to vote in favour of a strike, including nurses, paramedics, porters and cleaners.

A ballot in Scotland has been suspended after a new pay offer.

In England and Wales, NHS staff have received an average pay rise of 4.75 per cent. Nurses in Northern Ireland have not yet received the increase.

However, unions have pointed out that the Retail Price Index measure of inflation is currently at 12 per cent, meaning the increase they have been offered is a real-terms pay cut.

Unison general secretary Christina McAnea said: "Striking is the last thing dedicated health workers want to do. But with services in such a dire state and staff struggling to deliver for patients with fewer colleagues than ever, many feel like the end of the road has been reached.

"The NHS is losing experienced staff at alarming rates. Health workers are leaving for work that pays better and doesn't take such a toll on them and their families.

"If this continues, the health service will never conquer the backlog and treat the millions desperately awaiting care."