Second antiviral to be deployed to country's most vulnerable 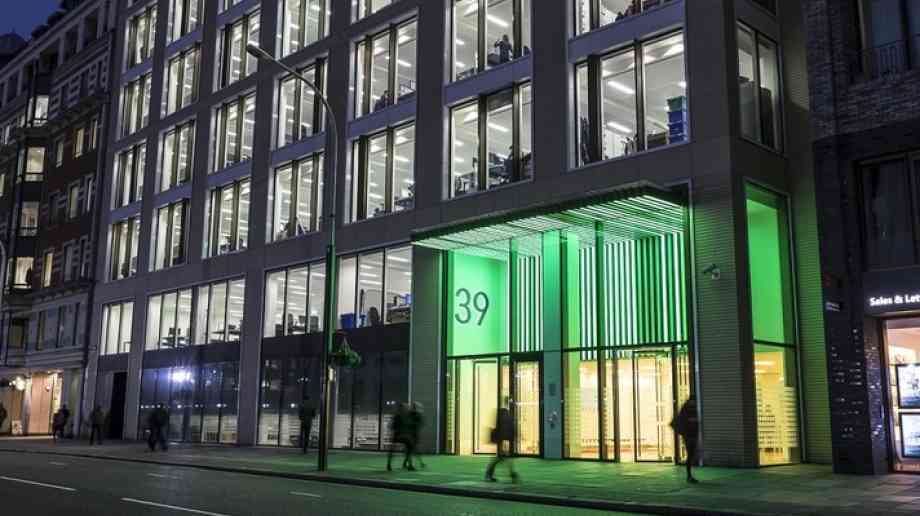 Thousands of the country’s most vulnerable will be able to access the UK’s second ground-breaking antiviral from 10 February.

The government has announced that those at highest risk who test positive for the virus – for example, people who are immunocompromised, cancer patients or those with Down’s Syndrome – could access Pfizer’s PF-07321332+ritonavir directly. The antiviral molnupiravir and monoclonal antibody sotrovimab are already being deployed to the highest risk patients with nearly 10,000 patients being treated to date.

PF-07321332+ritonavir reduced the relative risk of coronavirus-associated hospitalisation or death by 88 per cent in those who received treatment within five days of symptoms appearing – meaning it could potentially save thousands of lives and help to ease burdens on the NHS.

Health and Social Care Secretary Sajid Javid said: “Our pharmaceutical defences are crucial as we learn to live with Covid-19 and the UK is leading the way, especially when it comes to the use of cutting-edge antivirals. This is an important milestone – especially as Paxlovid® has been shown in clinical trials to reduce the risk of hospitalisation or death for vulnerable patients by 88 per cent, meaning potentially thousands of lives could be saved. We will set out further details on access to the new antiviral soon – until then, anyone who is eligible who tests positive for Covid-19 and has symptoms should sign-up to the PANORAMIC trial for the chance to receive our other antiviral, molnupiravir.”