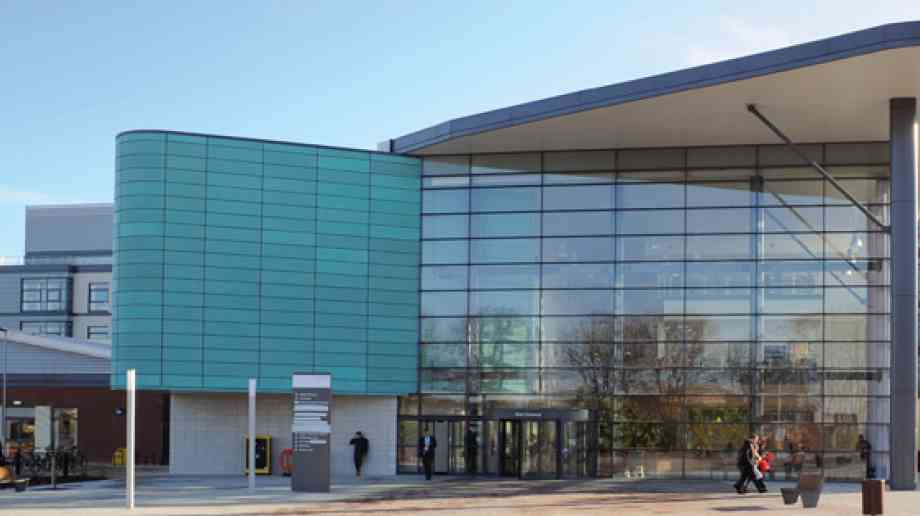 A group of NHS trusts have now abandoned their legal battle to get a £2.35 billion refund on business rates paid by hospitals.

Led by University Hospitals of Derby and Burton NHS Foundation Trust, the group of hospitals argued they should be treated the same as charities. Private healthcare groups can receive an 80 per cent relief discount from local authorities if they are registered as charities.

UHDB - along with 16 other trusts - argued they should also be entitled to this discount. A victory at the High Court could have seen them receive a rebate worth £2.35 billion backdated to 1 April 2010.

However, a petition to the Court of Appeal has now been dropped even though 11 of the original trusts said that would petition after their case was rejected in 2019. At that time, the Local Government Association said it was ‘good news for councils’, which rely on business rates as ‘an extremely important source of income’.

A spokesperson for UHDB said: "We were among a number of NHS Trusts who decided it would be in the interest of our patients to be involved in a national review to test the possibility of NHS Foundation Trusts receiving rating relief, which is money that could've otherwise been spent improving services for our patients. UHDB is no longer involved in this business rates case and, following the High Court's verdict, the Trust made the decision not to appeal this ruling."