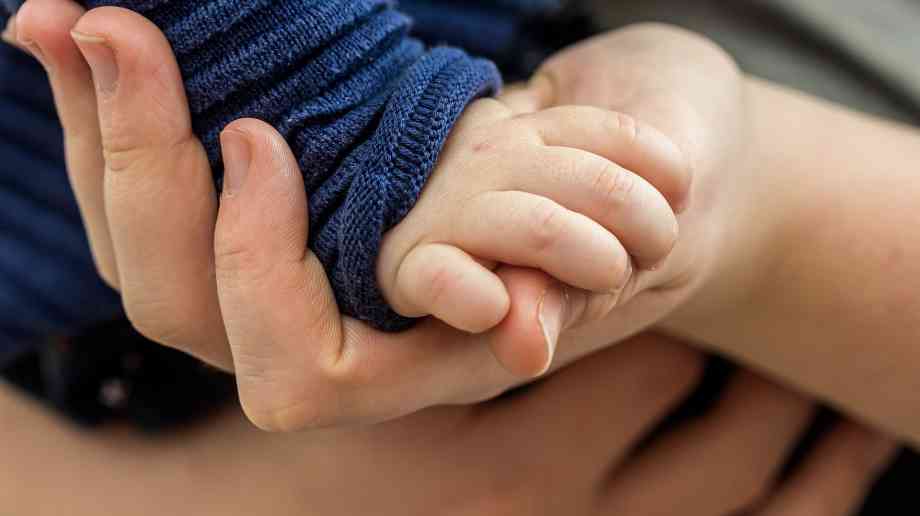 The UK Health Security Agency (UKHSA) has published data on the take up of the flu vaccine among two to three year olds, and expressed concern at the low vaccination rates and the high rates of under fives hospitalised with flu.

According to the data, between 14 and 20 November, it is estimated that 200 children under five were hospitalised with serious complications caused by flu. Hospitalisation rates for flu are highest in the under fives.

The UKHSA said: "Flu is now circulating at higher levels than recent winter seasons and young children are particularly vulnerable and can become seriously unwell. Due to coronavirus (COVID-19) restrictions in the past couple of years most young children will not have ever encountered flu. This means they will not have built up any natural immunity to this virus, so it is particularly important for them to take up the flu vaccine this year."

GP practices are inviting those aged two and three for the nasal spray vaccination. Those who haven't heard from their practice should contact them directly to make an appointment.

Dr Conall Watson, Consultant Epidemiologist at UKHSA, said: "Young children are particularly vulnerable to becoming very poorly from flu. For the third week running we have seen hospitalisation rates among children under 5 jump up, with a 70% increase in just the last week. Over 200 children were hospitalised because of flu in one week.

"Flu is now circulating at higher levels than recent years and because of the pandemic restrictions most young children will not have encountered flu before. This means they will have no natural immunity and are therefore at even greater risk this year.

"Two and 3 year olds can get protection with a free nasal spray vaccine from the NHS. Nobody wants their child to get sick so I strongly urge parents to book the vaccine at their GP surgery as soon as possible."

Image by Myriams-Fotos from Pixabay