Skip to main content
Home / Features / Is Brexit set to worsen strain on the NHS? 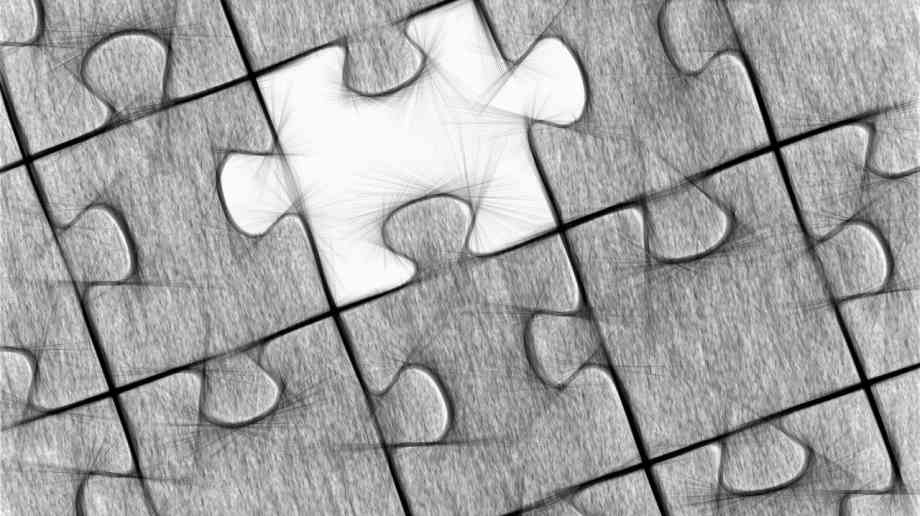 Is Brexit set to worsen strain on the NHS?

Access to EU doctors and nurses are integral to the survival of UK healthcare says Damon Culbert, who argues for an immigration plan fit for this purpose

Since the UK voted to leave the EU in 2016, there have been growing concerns about the future of the NHS. Over the past year, almost 4,000 EEA nurses left and only 800 joined the NHS in the only notable ‘Brexodus’ in any industry since the vote. Despite the promises of the Vote Leave campaign of an extra £350 million a week for our healthcare services, the NHS continues to tighten its belt.

The Confederation of British Industry released a report earlier this year in an appeal to the government to consider every aspect of British industry before outlining its post-Brexit immigration policy. The report notes that EU nationals make up 17% of dentists and 10% of doctors. While EU nationals have been assured that they can remain in the UK after we leave, the current social, political and economic climates provide a variety of reasons for why they may consider taking their expertise elsewhere. From unworkable migration targets to an unwilling resident labour market, Brexit instability could be about to topple our healthcare system.

The Tier 2 Visa issue
Earlier this year, it was reported that, due to the Tier 2 Work Visa cap of 20,700 per year, several prominent doctors were denied entry to the country, meaning those in need of their expertise were put in jeopardy by the Home Office’s stringent limitations. Following this, doctors and nurses were removed from the cap and we have since seen our first month this year (August) where the cap wasn’t met.

While this may have relieved the struggling visa system, the cap still applies to many other healthcare professionals, including healthcare scientists. Considering the decision of the European Medicines Agency to leave London, and the no-deal possibility of leaving this organisation altogether, Britain’s healthcare science needs will only increase post-Brexit.

To maintain the visa cap would put many industries at risk, but with healthcare that risk could also be passed on to patients, as denying visas to scientists could mean our technology falls behind and the development of new medicines slows down dramatically. The home secretary Sajid Javid has stated that he will be reviewing this cap but the CBI suggests that the only way to ensure our businesses are protected is to remove it entirely.

They also suggest that the process in which companies apply for a Sponsor Licence be reviewed or removed completely to allow small businesses to easily access the workers they need. The Home Office have made no indication that this will be the case and have stated that lower-skilled workers will not be eligible to enter the UK post-Brexit. The countless lower-skilled roles that support the NHS will then have to be filled by domestic workers should EU workers in these roles decide to leave after Brexit day.

The economic issues
Boris Johnson and his big red Brexit bus were quick to assure voters that, once on our own, the money we send to Europe would be ours to support the NHS. Since the vote, Theresa May has also claimed that a ‘Brexit dividend’ has been used to increase funding to our health service but the Institute for Fiscal Studies quickly responded to this. They claim that after the Brexit divorce bill, post-Brexit payments to the EU and a reduction in the economy, this money will all be taken up before the NHS sees any of it.

Chancellor Philip Hammond also recently backed the International Monetary Fund’s belief that a no-deal Brexit would have 'dire consequences', stating that a 'no-deal Brexit would risk substantial progress' of the last 10 years. One of the most likely areas to be affected is adult social care, which is made up of seven per cent EEA staff and 90,000 vacancies. The UK’s ageing population will continue to stress the sector as demand increases and, with a further restricted immigration system, workers decline.

The social climate
As immigration is still held to be the most significant factor in the Brexit vote, the social terrain of the UK has undoubtedly affected by it. Immediately after the referendum, reports of hate crimes increased and many European migrants claimed that they now felt unwelcome in the country. As our immigration system is set to become even more closed off, the picture of an open, welcoming Britain of the future seems to be a fantasy. The CBI report makes several suggestions which could maintain the UK as an attractive destination, but the government doesn’t seem to be interested.

With 12.5 per cent of NHS staff coming from overseas, the UK health service is dependent on migrant labour at every skill level and in every department. Since its creation, the NHS has relied on migrants, as has been recognised this year on the 70th anniversary of the docking of the Windrush ship. Caribbean migrants came to the UK on this ship, invited by the UK government to come and help rebuild post-war Britain, with many taking up jobs in healthcare.

This legacy was soured this year, however, as accounts from former Windrush migrants and their families facing deportation after a lifetime in the UK filled the news. At a time when the government had eyes on an agreement with Jamaica to invite nurses to Britain to train, our Commonwealth relationships were put under serious strain. Any trust that former colonies may have had in preferential treatment in the ‘Motherland’ may be difficult to restore following this scandal.

Domestic labour
A UCAS report in October last year observed a 17.6 per cent drop in applications to nursing courses. This is just one symptom of a domestic workforce that is less than willing to enter the healthcare industry. Despite a pay rise for a great deal of NHS workers earlier this year, the view is still that the healthcare industry is filled with overworked and underpaid workers. The government will need to change this view if it intends to fill the growing vacancies over the next few years.

Schemes such as Physician Associate Programmes may be useful in shoring up numbers of doctors and surgeons, as these schemes allow students of other scientific disciplines to train at a similar level as doctors. However, this is more likely to work best in the long-term if information on the courses is circulated more freely but may not be able to fill all the vacancies of the NHS in the immediate aftermath of Brexit.

CBI suggestions
Some of the CBI report’s 14 recommendations include dropping the net migration and simplifying the visa process. These two steps would work to mitigate the problems that could follow immediately after Brexit as our economy is so reliant on migrant labour from the EU. They have also stated that the government should devise a new system for EU migrants as the current system is completely unworkable for most businesses.

In his latest announcement on post-Brexit migration, the Home Secretary has stated that there will be no preferential treatment for EU citizens and they will be maintaining the current work visa system. These comments show that the government has completely ignored the recommendations of prominent groups such as the CBI which puts a number of industries in danger. While the government believes that keeping our borders closed to unskilled workers may be what the British people want, its effect on the UK economy may outweigh the political significance.

While the government insists that they are still working to get the best deal for Britain out of the negotiations, it seems that we are hurtling towards a Brexit which, deal or no-deal, could mean further difficulty ahead for the UK’s healthcare sector.

This article was written by Damon Culbert, political commentator for the Immigration Advice Service, leading immigration lawyers in the UK.