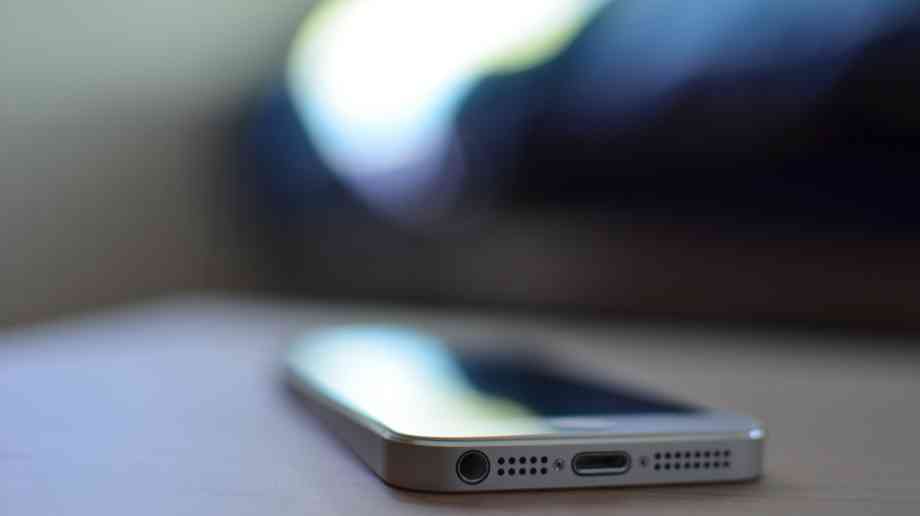 In the last decade the total number of hospital outpatient appointments in England has almost doubled to nearly 94 million. The figures from NHS Digital, meanwhile, show the percentage of ‘Did Not Attends’ or DNAs has headed slowly in the opposite direction.

A number of initiatives have been introduced across the NHS in recent years to tackle the ongoing problem of missed appointments – with varying levels of success. Overall, the level of DNAs in hospital outpatient clinics has decreased from 8.4 per cent in 2006/07 to 6.7 per cent in 2016/17. But the fact that this currently equates to almost eight million wasted appointments, at a cost of more than £950 million to our NHS hospitals, highlights the need for further action to address this costly issue.

When these hospital figures are considered alongside an estimate last year from the General Practitioners Committee (GPC), that around five per cent of GP appointments, equating to more than 10 million, are missed every year in the UK, the potential for huge NHS savings becomes even more apparent. Undoubtedly, the adoption of new technologies in recent years has enabled some forward-thinking organisations to cut the number of appointments missed by patients. Reminders via text message, for example, have become fairly common and – according to NHS England – can reduce DNAs by 10 per cent.

But other parts of the NHS must follow suit and invest in finding the right technology to improve the situation for their own patient populations. Greater investment in new innovative technologies should lead to lower DNA numbers and bigger savings for health and social care services across the country. Patients, meanwhile, would experience the same high standards of interaction they have come to expect from service providers in other industries.

The knock-on effects
As well as the obvious cost of the appointment itself, which is around £120 for a hospital outpatient consultation, DNAs can often have a knock on negative impact in other areas. Treatment for other patients, for instance, may be unnecessarily delayed. Using technology to communicate with patients and, crucially, making it simple for them to confirm, cancel or reschedule appointments, means slots can be reallocated if necessary and clinics can run more efficiently.

In September last year, NHS SBS launched a new procurement framework for the NHS and wider public sector, known as Communication Appointment Reminder Alert Services 2 (CARAS 2). It was the latest in a series of similar framework agreements we have developed over the last nine years, providing a legally-compliant and cost-effective way for organisations to purchase the most up-to-date and innovative technologies on the market in this area.

The products and services available on CARAS 2 are separated into six specialist lots. They include SMS Managed Services, particularly effective for communicating with young adults who are arguably most likely to forget about appointments, Managed Email Solutions, intended for personal computers and hand held devices such as smart phones, Interactive Voice Response (IVR) Systems – for landline and mobile telephones – and Internet Communications, to reach patients via online services such as smartphone apps.

The chief executive of the TaxPayers’ Alliance said recently that ‘any trusts still relying on letters in the post should look to methods used elsewhere that are cutting missed appointments and saving taxpayers’ cash’. And he was right! Although letters in the post are still essential for reaching many NHS patients, a modern healthcare service can longer rely on this traditional method of communication alone.

More NHS organisations should look closely at the technology being used by those at the forefront of addressing the issue. The CARAS 2 framework makes it cheap and easy to purchase bespoke solutions – without having to carry out complex in-house procurement – that suit the individual needs of an organisation and lead to year on year continual savings.