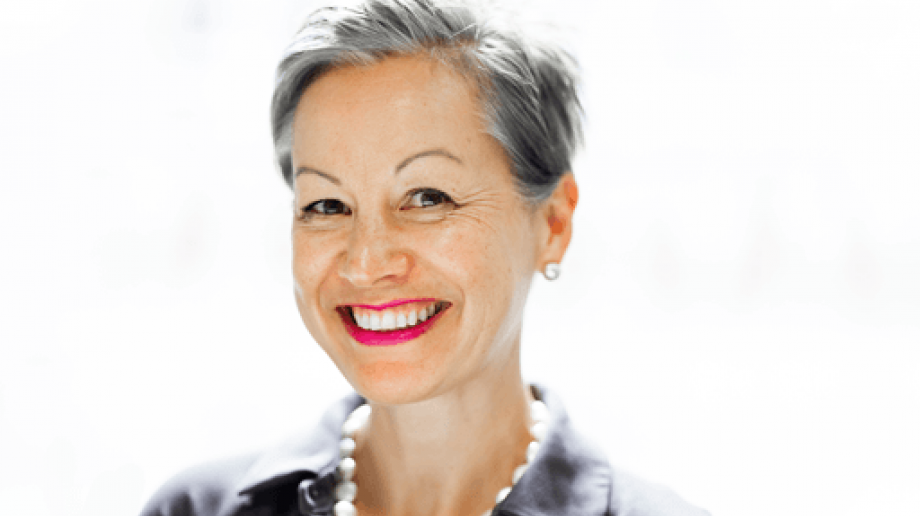 Ahead of her keynote speech at the Rewired 2020 conference, Jacqueline de Rojas, President of techUK, explains how diversity and inclusion builds better technology, teams and cultures in healthcare

As society becomes increasingly technology dependent, it is essential that the creation and production of these solutions are carried out by a diverse community that is representative of its users. Moreover, increasing diversity and inclusion in the NHS will not only tackle the shortage of skills we face as a community, but improve products and services, and patient care. However, as evidence shows – including the recently published Workforce Race Equality Standard (WRES) report – there’s still a long way to go, with white candidates having almost double the chance of being appointed to a senior role in the NHS compared to a black or ethnic minority candidate.

The potential for the rising use of algorithms to improve the analysis and management of health data, for example, is well documented, but it is also a technology that demonstrates the potential pitfalls of poor diversity.

If an algorithm is going to decide if an individual gets a certain medical treatment, place at university, a job interview, or a mortgage, then as a society we had better make sure that the groups designing those algorithms are as diverse and reflective of the patients, potential students, interview candidates or mortgage applicants. If we fail to build a diverse community of technology creators, we are building a world that won’t work properly.

Failure to tackle diversity and inclusion will exacerbate the skills shortage that healthcare faces and subsequently impact the advancements in patient care. And I would love to say there is a silver bullet that will address these challenges, but in truth, we all have a part to play, and to fly the flag for diversity.

As technology leaders we have to make sure that during recruitment we are looking outward and not inward, to ensure we do not create organisations that are homogenised. Diversity is more than just improving the split between the genders. Important as that is, organisations also need to consider geographical and neuro-diversity. Some people with autism and Asperger’s syndrome for example, have been known to have a superhuman ability to spot patterns many others cannot see and therefore, can bring so much to an organisation. Excluding anyone from the workplace potentially shuts out skills that could be highly valuable to organisations.

Leadership and culture
There is a wealth of evidence that organisations with high levels of diversity in their leadership teams make better decisions over 80 per cent of the time; which testifies to inclusion being an important issue across all departments. If the NHS is to be successful at recruiting and retaining diverse teams, then the leadership needs to become more open, and one of the best ways to achieve this is to have a more inclusive management team.

Healthcare is a sector with one of the most diverse workforces collectively, and should be applauded for that, but the same cannot be said of its leadership teams, and that has to be addressed as technology becomes an increasingly important part of clinical care and operational management.

One of the most important roles of the leadership team is setting the culture. An organisation can employ as many diverse people as it likes, but if there isn’t the right support and training for the management to embrace and engender the culture, then a diverse workforce can quickly begin to take on the same behaviours as the leadership team, and the organisation loses the benefits of diversity.

Retaining this diversity of thought is vital, because organisations are going to have to rethink how they serve the citizen and patient. And, technology is going to play a big part in how society changes in the coming years, as humans and machines increasingly come together, in healthcare and in our wider society.

Where the problem begins
The need to embrace diversity and inclusion extends beyond the walls of the NHS, or any of our organisations. From their very early years women are dissuaded from pursuing a career in technology, and it is the little messages that can do the most damage. Just the other day I saw a blue T-shirt for a six year old boy branded ‘genius’ and a yellow girl’s T-shirt carrying the logo ‘make the world a prettier place’.

From the colour we paint the nursery to what toys we buy, the messaging to boys and girls is subtle, but very powerful in how it shapes their aspirations and views on the world. Very easily a child can be nudged in the wrong direction, at a time when we need skills and greater diversity in our healthcare teams.

Whenever we get the opportunity to guide a young person, we have to seize it, as it could be that one moment that could nudge a girl, or member of any of the diverse groups, in the direction of technology. This is why I have been working with the Girl Guides to promote STEM through new badges that encourage their exploration in technology and science. It’s this early insight into the value of technology that could light up the minds of the next generation and create the workforce that the NHS needs to cure the skills problem and future-proof patient care.

Jacqueline de Rojas will be making the opening keynote at the Leadership Summit at 9.05am on 3 March.