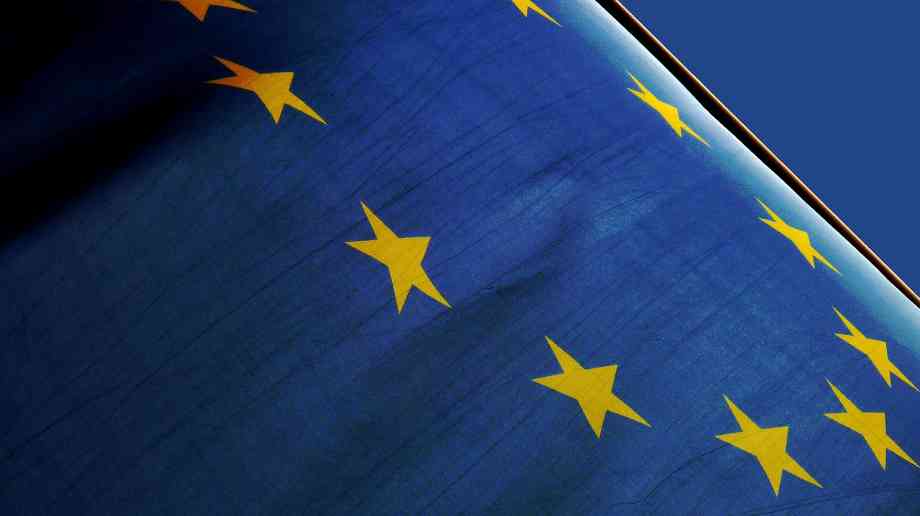 Neal Suchak, policy advisor at the Recruitment and Employment Confederation, analyses the challenges that will face the NHS post-Brexit

The NHS is one of the top five largest employers in the world. In England alone it employs around 1.3 million people, with a further 300,000 across Scotland, Wales and Northern Ireland, and it is estimated that around two thirds of the health service budget is spent on staff salaries. At first glance, these numbers look healthy, and many would be forgiven for thinking that we should be in a good position to cope with current and future demand. However, the underlying workforce challenges facing our health and social care system are huge, complex and now with Brexit uncertainty, critical.

Staffing shortages and rota gaps have been an ongoing issue for the NHS for decades and workforce management has always been under the spotlight. With over 4.5 million people having contact with the NHS every week – and this being forecast to rise with an ever-ageing population – we simply don’t have enough staff. NHS Improvement has reported that over the last year, on average, one in 11 NHS posts in England were vacant, accounting for more than 100,000 staff; in the nursing sector, the vacancy rates are even higher.

A survey of recruiters looking at the next five years, reported in the REC’s Public Sector 2025 whitepaper, found that 77 per cent of specialist health and social care recruiters expected staffing shortages to increase significantly. Data from global jobs site Indeed found that jobseeker interest in nursing has not kept up with the rise in demand, and interest in social care has declined. If these trends continue, recruiting nurses and care workers may become more difficult in the future – at a time when we need them more than ever.

Brexit is coming!
As the UK prepares to leave the European Union, it looks as though there is no solution on the table for funding and staffing for the NHS. We all know that the NHS featured prominently in the referendum campaign, with promises of an extra £350 million a week to be spent on the NHS post-Brexit. Although the Prime Minister announced last summer that there would be an extra £20 billion for the NHS – partly as a result of the Brexit ‘dividend’ – others have dismissed this suggestion. The Treasury has said a combination of economic growth and perhaps tax rises may be needed to raise the funds.

There are many issues that the NHS may face post-Brexit. In the event of a no-deal, access to medicines would be high on the agenda, despite efforts to stockpile in preparation. Under a Brexit deal with a managed transition, one of the key issues will continue to be staffing. The NHS has relied on doctors and nurses from overseas for decades, particularly from Europe. The NHS European Office has reported that five per cent of nurses are from the EU, 10 per cent of doctors come from the EU (almost seven per cent of the of the UK medical workforce) and 20 per cent of surgeons trained in other EU countries. Some specialist areas such as obstetrics and gynaecology are particularly reliant on doctors recruited from overseas.

The Immigration White Paper, published in December, outlines the government’s proposed post-Brexit immigration policy. It is welcome that the White Paper lifts the cap for Tier 2 visas. However, the potential salary threshold of £30,000 for Tier 2 visas – a figure that will be consulted on – is less welcome. Having a salary threshold at this level would have a huge knock on effect for the NHS, which would be severely restricted from hiring certain staff from the EU post-Brexit.

Are we ready?
Probably not. The UK simply needs to train more staff of its own, and work harder to retain and re-train the staff that it has. The Nuffield Trust, King's Fund and the Health Foundation have estimated that 250,000 additional staff will be needed by 2030 to keep up with demand, and to allow for some additional improvements in patient care.

We need to work harder at promoting health and social care careers to young people, and make it easier for people to access pathways into the NHS and social care system from a range of different starting points. Securing an NHS in which all staff are paid appropriately for the work they do, are made to feel valued, and receive the training, flexibility and support they need, will be crucial in producing a workforce that is healthy, happy and able to deliver the best possible outcomes for patients.

We particularly need to retain our EU staff too. 10,000 have already left the NHS since the Brexit referendum, and we need to reverse this trend. Creating an environment in which the UK is seen as an attractive option for overseas staff is going to be challenging. The government has promised those currently working here will have the opportunity to obtain ‘settled status’ to allow them to stay in the UK and there will be a new skilled migrants system, similar to the one that operates for workers from the rest of the world. However, it remains to be seen how many more will leave, and whether in the years ahead we will have an immigration system that proves to be attractive to overseas staff.

At the start of the year the NHS published its 10 Tear Plan, 136 pages of ideas on how to protect the NHS. However one thing was missing: the chapter on workforce. We have to wait until later in the year to see that. Without a workforce to deliver the plans, the plans won’t succeed, and with Brexit imminent they are more important than ever.

Brexit means we need agency staff
Self-sufficiency from training UK healthcare staff has been estimated to be in the region of 10 or 12 years, so we need to look at immediate, as well as long-term solutions. No matter how good the NHS’s workforce planning is, there will always be gaps in rotas. The REC’s monthly Report on Jobs consistently shows that nursing, medical and care employees are the most in-demand type of short-term staff.

Agency staff have provided a vital lifeline to the NHS for decades. They continue to provide the NHS with the extra support that it needs in times of increased demand, and are vital in ensuring patient safety. Agency staff have skills on a par with substantive staff, often with many years’ experience working in the NHS. It is essential that these staff are recognised for their professionalism and contribution, are treated fairly, are valued and are made to feel part of the NHS family.

Furthermore, health and social care recruiters are experts in workforce planning, and those working in the health sector see first-hand on a daily basis the shortages that the NHS has to contend with. Recruiters are perfectly placed to identify where problems lie, and are able to offer immediate solutions. They are able to supply staff up and down the country, and often to regions that are less appealing to other workers, as well as offering immediate help in critical situations.

The way forward
Without an adequate supply of highly-skilled and committed health and social care professionals, the NHS simply couldn’t operate, and certainly won’t be able to operate in the future. It is therefore essential that the NHS invests properly in recruiting the next generation of workers, as well as retaining the staff that they already have.

The need for agency staff is not going to go away, particularly in light of heightened demand from patients, and so the NHS must ensure that it seeks to create a working environment that is favourable to all staff, regardless of how they choose to work. Creating a workforce model that uses a joined-up hybrid of substantive, bank and agency staff will be needed in order to ensure that patient safety is maintained, and that we are able to deliver a health service fit for the future.

Four technology companies are helping the NHS model the consequences of moving resources to best tackle the coronavirus pandemic.

Dentists are being redeployed to join the front-line fight against coronavirus after non-urgent dentistry was suspended.

Chris Hopson has warned that London hospitals are facing a ‘tsunami’ of coronavirus cases and are beginning to run out of intensive care beds.

Schools are being asked to donate science goggles and other apparatus to the NHS to deal with the shortage of PPE.