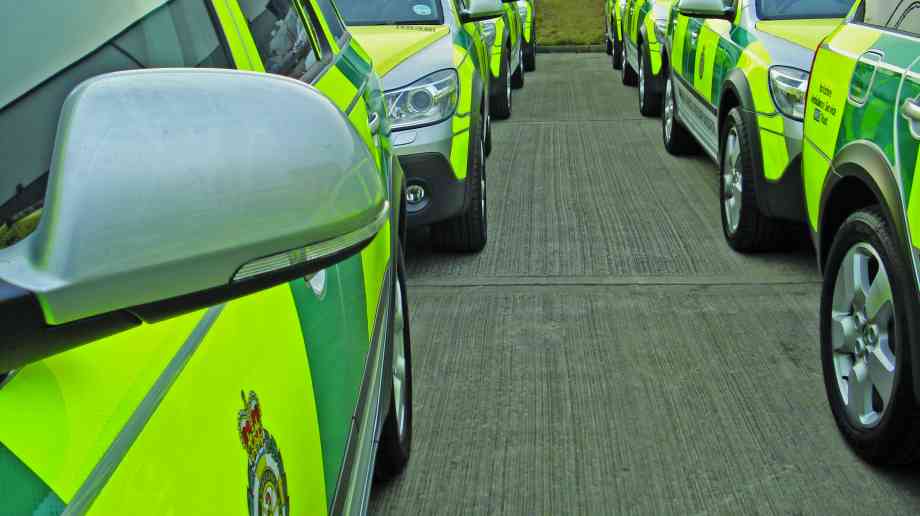 Professor Gillian Leng, deputy chief executive of the National Institute for Health and Care Excellence, discusses the dangerous impact that air pollution is having on our nation’s health and the role that NICE is playing in the fight against it

Air pollution is linked to around 29,000 deaths a year in the UK. It is the fourth biggest threat to public health after cancer, obesity and heart disease, and last year alone, the costs of air pollution to the NHS and social care in England were estimated at £42.88 million. The harmful and life-threatening effects of air pollution are something we have battled as a nation for decades. In 1956, the government introduced its first Clean Air Act to put an end to the infamous urban smogs of the 1950s. And over the years further legislation and various monitoring networks were introduced to combat and measure air quality.

But despite these positive steps forward, air pollution continues to pose a significant threat to life. Today, our biggest challenge is the air pollution caused by the millions of vehicles lining our roads.

At the end of June 2018, there were 38.2 million vehicles licensed for use on the roads in Great Britain, of which 31.5 million were cars. Worryingly, the total number of licensed vehicles on our roads is increasing every year, averaging 640,000 per year since 2012.

So it comes as no surprise that tackling traffic-related air pollution is now a national priority. In June 2017, the government proposed a £3.5 billion plan to reduce air pollution from road transport and diesel vehicles and, in May 2018, it launched its Clean Air Strategy, including a chapter on reducing emissions from transport.

Air pollution has also become an important focus of the work we do at NICE. In June 2017 we published our first piece of guidance on this topic and we are due to publish an air pollution quality standard in February 2019.

We have known for some time that the nitrogen dioxide and particulate matter emitted by vehicle exhausts has a direct impact on our health. For example, short-term exposure to traffic-related air pollution can trigger asthma attacks and long-term exposure has been found to reduce life-expectancy, mainly due to an increased risk of cardiovascular and respiratory disease.

Our guideline aims to prevent both the short-term and long-term effects of road-traffic related air pollution. One key area it highlights is the important role that local authorities and NHS organisations can play to reduce the emissions from its vehicles.

The public sector fleet is substantial. It includes various vehicle types (from local authority refuse vehicles and goods vehicles to lease cars and patient transport vehicles) many of which are highly polluting. However, public sector decisions about vehicle procurement don't always take air pollution into account.

In light of this, our guidance recommends that local authority and NHS organisations should make low vehicle emissions one of the key criteria when making routine procurement decisions. This could include replacing high polluting vehicles with low-emission ones at the end of their working life.

Another key area the guidance explores is the need to train NHS and local authority staff in efficient driving. Many drivers are unaware of the impact their driving has on air pollution, and about practical changes they could make to reduce this.

To address this problem, our guidance urges organisations to consider introducing fuel-efficient driving as part of any test carried out when appointing or re-appraising staff who drive as part of their work. It also recommends that staff drivers should be trained to reduce their vehicle emissions.

NICE recommends training public sector drivers to lower their vehicle emissions. This could include: reducing rapid accelerations and decelerations, and selecting the correct gears to improve fuel consumption; switching off engines, if practical and safe, when parked by the roadside and when dropping off people or deliveries; ensuring good vehicle maintenance, including pumping up tyres to the recommended pressure; and emphasising that lower vehicle emissions will reduce both fuel costs and air pollution.

Training drivers in techniques such as smooth acceleration and braking, not over-revving the engine, efficient gear changing, no idling when parked or making a delivery and ensuring tyres are inflated to the correct level can help to improve fuel efficiency and cut emissions. It is also recommended that organisations should consider fitting telematics technology within vehicles to provide next-day information about driving style.

Comprehensive feedback following training is also important. This could include providing support from colleagues or 'buddies' to improve their driving style and rewards for those who drive efficiently.

These key changes – from procurement through to training our employees to ‘drive green’ – could make all the difference to reducing the level of dangerous emissions we consume every day.

With increasing pressure to provide high quality care with limited budgets, it’s more important than ever to tackle air pollution at the source. By taking responsibility for the pollution we create within our own organisations, we can also cut the significant financial costs incurred as a result of treating and caring for the people suffering as a result of it. Some NHS organisations and local authorities are already blazing a trail to make this happen, but only a combined effort across the board will really make the impact we need to clean up our air for good.