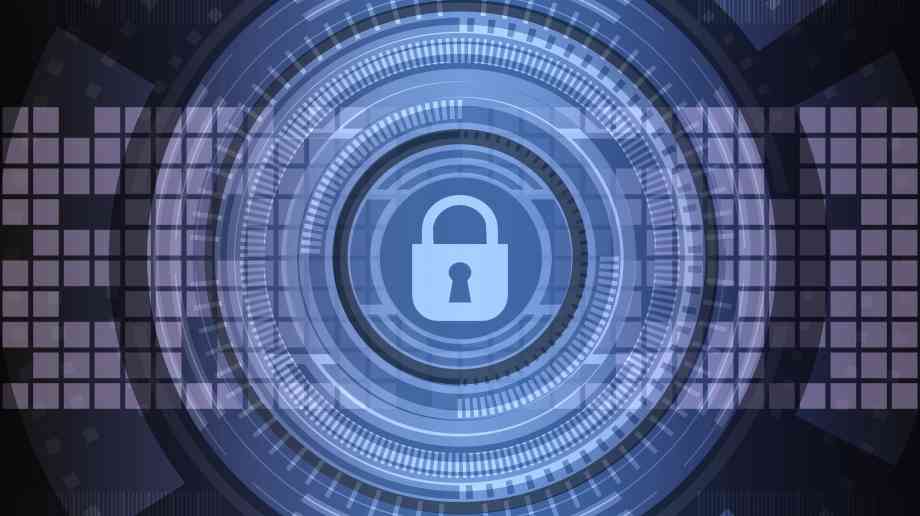 Leading the fight against NHS fraud

Launched in 2017, the NHS Counter Fraud Authority (NHSCFA) is the special health authority leading the fight against fraud, bribery and corruption affecting the NHS and wider health service in England. We work closely with the equivalent service in Wales and liaise with our Scottish and Northern Irish counterparts. We also work closely with Local Counter Fraud Specialists (LCFSs) across England.

We want to work collaboratively, which is why engaging with stakeholders is so important, including NHS staff, the public, the police, Crown Prosecution Service, members of the government Counter Fraud Profession and the Media. Every year an estimated £1.27 billion is lost to fraud from the NHS budget. We all have a vested interest in the NHS; we all use and rely upon it. While those that defraud the NHS are a minority, it has a significant effect and robs the NHS of vital resources. When fraudsters manipulate the system for their private gain, there is a real impact on patient care- £1.27 billion could fund over 40,000 staff nurses or over 56,000 junior doctors for a year.

We currently categorise fraud types in the following ways:

The NHSCFA produces an annual Strategic Intelligence Assessment (SIA). We conduct thematic research and loss measurement exercises to determine how NHS fraud is committed in each area, using this information alongside the referrals we receive to build a better intelligence picture of NHS fraud. This allows us to estimate how much is lost to fraud in each area and informs what measures can be put in place to mitigate the risks.

Everybody can play a part in defending the NHS from fraud. Any suspicions of fraud (even if it is unclear whether or not it is fraud) can be reported confidentially using our 24 hour/365 Fraud and Corruption Reporting Line either by phone or online. There is the option to remain anonymous.

If you are an NHS employee or contractor, you can also report any incidents to your NHS Local Counter Fraud Specialist (LCFS). The LCFS has a proactive and preventative role too, so get to know your LCFS to understand what systems are in place to help lock out fraud and what good housekeeping rules to follow.

The process after a fraud report
Whether made by phone or online, the report goes directly to our central intelligence unit for review. If the issue is within the NHSCFA’s scope to investigate, we may do so directly – generally only for more complex, higher value fraud cases. Information about matters not within the NHSCFA’s remit will be passed onto the most appropriate body where appropriate - for example where serious clinical rather than financial impropriety is the issue. Criminal investigations are launched wherever appropriate, and files are prepared for the Crown Prosecution Service to decide if going to court is in the public interest and a successful prosecution is likely.

The importance of publicity
Part of the NHSCFA’s remit is to proactively publicise successful prosecutions. We do so by issuing sentencing press releases to mainstream and health news outlets, giving media interviews and collaborating with TV documentary makers (for example the BBC’s recent hit documentary series Fraud Squad NHS). Publicity is a way of deterring those who wrongly consider the NHS an easy target. It demonstrates that fraud against the NHS will not be tolerated and those that have sought to take advantage of the system will be held to account, which is reassuring to NHS users and UK taxpayers.

This Year’s priorities
The NHSCFA has four priority areas for this year. They are detailed in the 2019-2020 NHSCFA business plan on our website.

Procurement and Commissioning Fraud
Procurement and commissioning fraud is a major problem, costing the NHS £351 million in 2017-18. In July 2018 we issued fresh guidance on pre-contract procurement fraud and corruption. It explains offences such as bribes and kickbacks, conflict of interests and contract splitting and how to prevent these, with the help of case studies.

A recent result
At any one time, the NHSCFA has numerous investigations in progress and has had some notable outcomes since our launch. Recently, following a police-led recovery under POCA (the Proceeds of Crime Act), £1.7 million was received back by the NHS bodies who had been defrauded by an international criminal group. Investigation, intelligence and forensic computing specialists who work in the NHSCFA played a key role in the original fraud investigation. The Forensic Computing Unit analysed over 90,000 documents and files, rapidly and remotely.

Support to NHS CFS Wales
The NHSCFA is contracted to provide a range of services to NHS CFS Wales including media handling. A recent procurement fraud case that achieved wide media coverage involved three NHS managers who defrauded their health board out of £822,000. The ringleader Mark Evill contracted out work for his NHS employer to his own private company and inflated invoices. He also paid bribes to accomplices Robert Howells and Michael Cope. NHS CFS Wales’ successful investigation resulted in a combined total of 14 years’ imprisonment for the three.

Next steps
The NHSCFA will continue to work with national and local level organisations to achieve the common goal of preventing fraud against the NHS and wider health service, and prosecuting the crime where it does occur.  We hope you will support us in this ongoing battle.

What you can do to help
Everybody can play a part in defending the NHS from fraud. Keeping up to date with the latest news in NHS counter fraud and the NHSCFA is a good start by subscribing to our monthly e-newsletter. You can also keep up with us by following our social media output- on Twitter, LinkedIn and Facebook.

Any suspicions of fraud (even if it is unclear whether or not it is fraud) can be reported confidentially using our 24 hour/365 Fraud and Corruption Reporting Line either by phone on 0800 028 4060 or online. There is the option to remain anonymous.

If you are an NHS employee or contractor, you can also report any incidents to your NHS Local Counter Fraud Specialist (LCFS). The LCFS has a proactive and preventative role too, so get to know your LCFS to understand what systems are in place to help lock out fraud and what good housekeeping rules to follow.