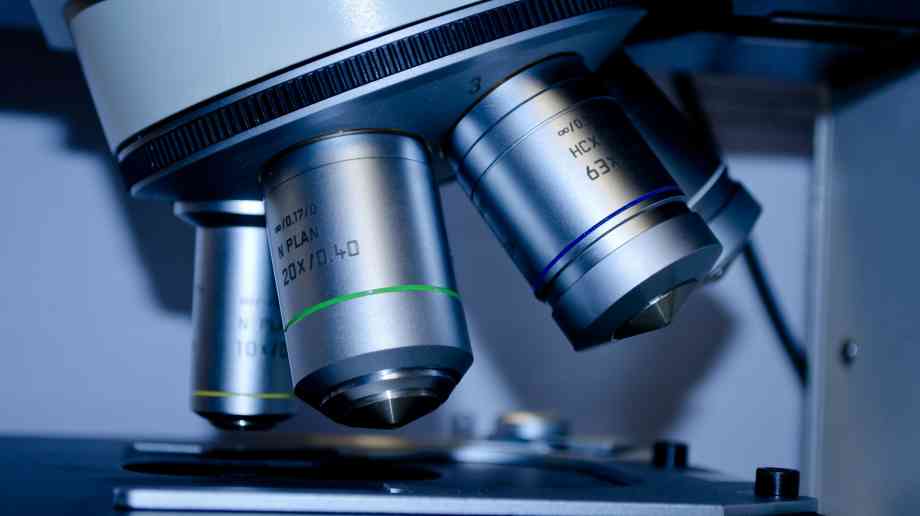 Following the government’s announcement of a funding boost for the NHS, Barbara Harpham, chair of the Medical Technology Group, argues for a thorough review of healthcare spending on medical technology, linking it to tangible outcomes for patients, the economy, and society

The government’s planned annual £20 billion injection into healthcare, announced in the year that the NHS celebrates its 70th anniversary, is a very welcome and positive step forward. Despite a projected fall in healthcare spending in relation to our overall GDP, the additional funds – representing a 3.4 per cent increase in real terms over the next five years - will bring England’s healthcare budget closer in line with other Western European economies.

However, without a thorough review of the way the NHS currently procures products and services, much of this capital could be wasted. Instead, the increased investment should be accompanied by a shift in approach that links additional funding more closely to the impact it has on patient outcomes, and the savings it generates for the healthcare system.

In addition, with pressure on the NHS mounting and only forecast to increase, combined with turbulent times ahead for the post-Brexit UK economy, it is time to think carefully about the broader economic and societal value any additional spending could generate.

Linking investment to measurable returns
Around five per cent of current healthcare spending - just over £6 billion - is currently invested in medical technology. Much of that technology, from artificial hips to the diagnosis of sepsis and coronary angioplasty, has a tangible impact on patient outcomes, preventing the need for further treatment and hospital stays, while enabling people of working age to return to the workplace.

A study by the Medical Technology Group ‘Keeping Britain Working - How medical technology can help reduce the cost of ill health to the UK economy’, published in November 2017, reported that the impact of sickness, absence and worklessness associated with working age illness costs the UK economy over £100 billion a year. Meanwhile individuals collectively miss out on £4 billion a year of lost earnings and over 300,000 people take up health related benefits.

The report examined just eight technologies to assess the impact they had on reducing the need for further treatment and hospitalisations, limiting welfare and social security payments, as well as their ability to return individuals of working age to employment as tax-paying members of society. It also explored the less quantifiable benefits, such as improved quality of life for patients and the impact on the growing number of unpaid carers, who are subsequently able to return to work or contribute to society in other ways.

The research concluded that £476 million in savings could be generated in reduced long-term health costs and benefit payments from these eight technologies alone. Therefore, an extra £1 billion, or five per cent of the additional healthcare settlement spent on valuable medical technologies, could generate even greater savings for the wider economy, in terms of reduced healthcare costs, lower welfare spending, and increased tax revenues.

Investing for patients and society
However, to give confidence that this new cash injection is spent on the frontline on treatments and procedures which benefit patients, the MTG would like to see a thorough review of NHS spending.

For example, ensuring the NHS purchases best value is a top priority. Its current approach of buying the cheapest possible products urgently needs to be reformed. Instead, a greater emphasis should be placed on value-based healthcare and associated commissioning where the NHS only pays when the desired outcome is delivered.

It’s vital that this shift in approach, which is currently largely absent in NHS reimbursement systems, accompanies any extra funding to ensure value for the tax-paying public, sustainability of the NHS, and access for patients to the most appropriate medical technologies.

Moving to a revised payment system linked to outcomes valued by patients and policymakers alike will also ensure the NHS is at the forefront of medical technology access and adoption for the next 70 years.

For instance, improved payment mechanisms are required to fund more of the treatments we need to keep the English population healthy and able to work for as long as they need to. Rather than rationing access and reducing commissioning budgets as we’ve witnessed over the past decade or so, NHS efficiency drives should focus on increasing provision of cost effective treatments. Failure to do this means benefits to the overall economy will never be fully realised and patients will continue to lose out.

Better decisions, less rationing
Of course, outdated treatments do exist and are sometimes identified. When this happens, they need to be quickly replaced with much improved gold standard treatments rather than stopped as in the case of the recently publicised list of ‘ineffective treatments’. These treatments, which are often very valuable and affect thousands of patients with conditions such as varicose veins, carpal tunnel syndrome, or bone spurs for example, can be critical to restoring health and quality of life.

It’s therefore essential that the NHS does not confuse rationing access to healthcare with prudent decision-making. Rationing access is not a solution and delaying treatment, as we have seen with growing waiting lists, only results in increased costs and poorer outcomes for patients in the long run. It also forgoes the enormous benefits of early intervention and rapid return of patients to their daily lives and activities.

The additional investment by the government is the largest single boost to the NHS in decades and presents an enormous potential opportunity, not just for the health service, but for wider society. But unless this funding is accompanied by radical reform to the way the health service operates, the opportunity will be lost.

Achieving this requires a change in culture and practice within the NHS and government, a joined-up approach that considers the broader impact of the investment. If adopted, the initiatives outlined here will help make the most of the potential benefits and ensure all valuable medical technologies make a tangible difference. Thankfully, the medical technology sector is already leading this shift internationally and is ready to support and partner the NHS on this much-needed transformation. 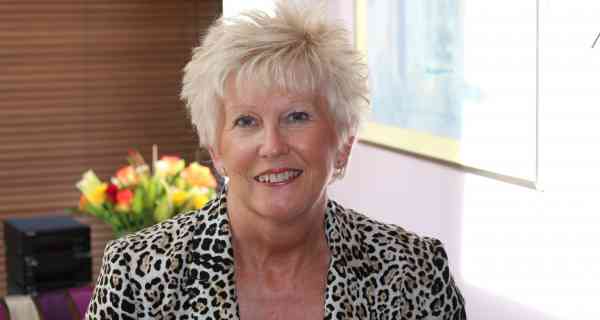 Barbara Harpham is chair of the Medical Technology Group, a not for profit coalition of patient groups, research charities and medical device manufacturers working together to improve patient access to effective medical technologies.