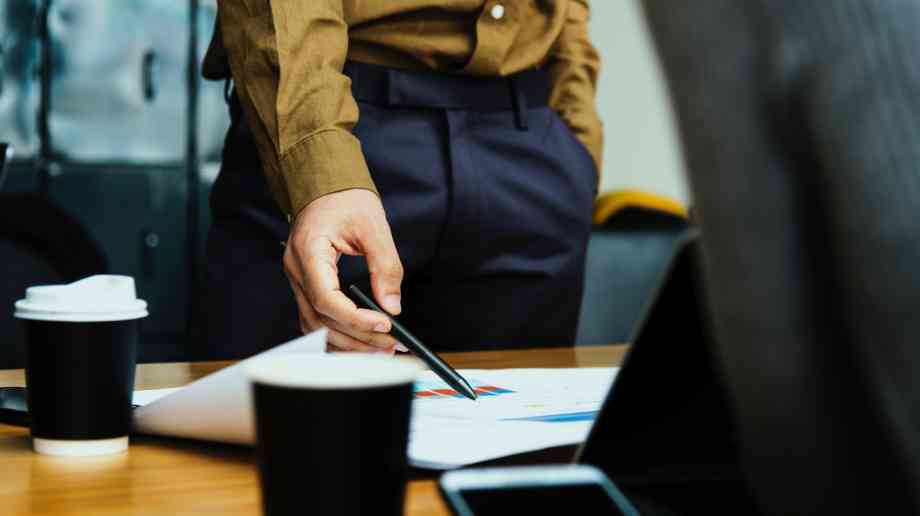 Making money work in the health and care system

Recent research has highlighted an overwhelming consensus that the structure of financial flows in the NHS needs to change. Joshua Walker and Emma Knowles explain why

Last month PwC, with the Healthcare Financial Management Association (HFMA), launched Making money work in the health and care system. In the period since, the government has announced its intention to increase annual spending on health by an average 3.4 per cent in real terms over the next five years, to mark the NHS’ 70th anniversary. This should be welcomed. But it would be a mistake to see this as a cure-all to the health and care system’s challenges, for several reasons.

First, this growth in funding is slightly below the 3.7 per cent historical average growth in real terms funding seen between 1949/50 and 2016/17. Between 1955/56 and 2015/16 average growth was 4.1 per cent. The 3.4 per cent figure had been estimated by the Institute for Fiscal Studies and others as being around the level of growth in funding needed to maintain, rather than improve and modernise, our health system. Furthermore, the funding uplift has been described in terms of the NHS England budget, rather than the full remit of the Department of Health and Social Care, which leaves questions open about the funding for other arms length bodies and key services such as public health and social care.

Second, there is likely to be a long list of immediate, existing, priorities that will be in competition for prioritisation when the additional funding becomes available. This will include money to fund the capital investment outlined in system transformation plans (estimated at £10 billionn), money to bring down NHS trust and foundation trust maintenance backlogs, and to bring down deficits across the acute provider sector.

Finally, as argued in Making money work in the health and care system, the way money is currently used in the system is in need of reform if additional funding is to have a chance of driving additional value.

Appetite for change
Through nine months of research with the HFMA, PwC worked with over 300 individuals in the health and care service in England, through round tables, interviews, and polling – from frontline finance teams to the Secretary of State – to understand current attitudes, and how funding flows can catch up with the changing direction of the health and care system.

We found that there is appetite for change, even in a sector which often feels like it is suffering from change fatigue. 76 per cent of those we polled felt that the current funding mechanisms weren’t fit for purpose. 83 per cent felt this meant a conflict between short term cost saving and long term sustainability. 78 per cent believed budgets for health care, social care and public health should be pooled. And, importantly, 70 per cent felt moving towards integrate systems would improve value for patients.

Money talks. However, in the health and care system at the moment, it’s not always clear what it’s trying to say. Providers and systems are obliged to deal with a myriad of complex funding mechanisms which incentivise, at times, what feel like contradictory behaviours.

A large amount of good thinking has been done in recent years to clarify the direction of the health and care system in England, both within the NHS and by others (including the PwC report Redrawing the health and social care architecture). And we have seen changes such as some devolution of health and care budgets and the introduction of Integrated Care Systems that are a definite step in the right direction for patients, those accessing social care services and those providing care.

However, a stated desire to move focus towards prevention, to build out of hospital options for care, and to increase innovation and use of technology has not been followed by changes to payment systems to incentivise these activities. Instead, payment by results pushes activity towards acute settings and the myriad of ways the funding flows from the centre to organisations builds confusion.

Often the challenges in the care system are presented as problems with a clear diagnosis but no cure. We believe that there are a number of changes that could be implemented – even in an environment with limited scope for legislative change and a political agenda focused on Brexit – in order to give those working in the system the clarity they need to move towards a system which works better for people receiving care.

We have structured our recommendations in two phases. The first being those we believe are deliverable within a one-two year time horizon (short term), and the second being those which are likely to take longer to implement.

Short term:
- The capital funding system should be redesigned to allow reduction in the maintenance backlog and long-term investment in infrastructure. This should include prohibition of capital to revenue transfers and the creation of a National Restructuring Fund.

- Internal NHS debt should be restructured to bring down high interest costs associated with historical provider deficits. The approach to future financial support to providers in deficit should also be changed so that providers are supported to get out of financial difficulty rather than hampered by a growing debt burden.

- Organisation-based control totals should be replaced with system-wide targets. The closer alignment of NHS England and NHS Improvement should facilitate this, with combined regulatory voice holding systems to account rather than creating pressure for commissioners and providers to work in conflict.

- The National Expansion Plan for personal health budgets should be accelerated if the target of 100,000 patients holding their own budget is to be reached by 2020. Evidence suggests personal budgets result in higher patient satisfaction and better outcomes. A further stretch target should be set. We have suggested that 1m of the estimated 15m people living with long term conditions should be targeted by 2025.

Long term:
- Payment systems for healthcare delivery should be redesigned to reward outcomes rather than volume of activity. Local systems should be given the freedom to determine their own internal financial mechanisms, with guidance from the centre on pros, cons, risks and mitigations associated with different contractual structures.

- Local health, social care and public health budgets should be brought closer together using the existing statutory mechanism in s75 of the National Health Services Act 2006.

- The five year financial settlement that was announced in June for the whole NHS should be replicated throughout the system to allow local health economies to plan and invest for the long term.

- A detailed assessment should be undertaken of how financial incentives for frontline and management staff can be used to improve cross-organisation working along patient pathways.

Of course, funding is not the only challenge that the health service faces. We have suggested that long term workforce planning, changes to the way that we assess the performance of the system from access measures to outcome measures, and adoption of new technological opportunities all require consideration if it is to be the best it can be. But through our research we were struck by the overwhelming consensus that the structure of financial flows in the NHS needs to change. Long term sight of the funding available to the service is a welcome 70th birthday present. Creating financial structures that ensure money drives behaviour towards the right outcomes should now be a priority.

PUT CONNECTION AT THE CENTRE OF PATIENT CARE

Giganet are transforming communication for healthcare. We’ll help you deliver improved patient and staff experiences by providing reliable, hyperfast internet and modern cloud-based telephony solutions. Our services are not only cost-effective, but also efficient, innovative, and secure.

Secure I.T. Environments Ltd.
We work with you to deliver a bespoke BEMS that meets your needs
Sustainable Process Cooling Delivered