Skip to main content
Home / Features / Time for economic reform in the NHS? 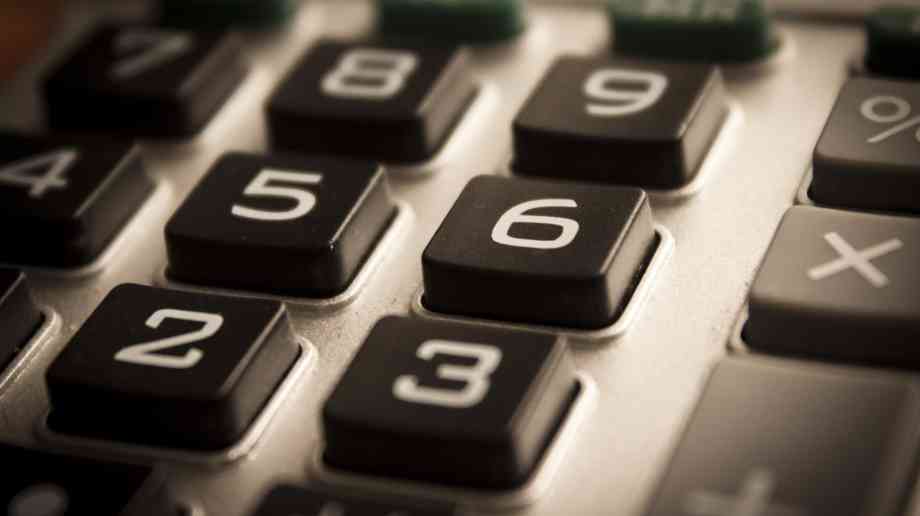 Time for economic reform in the NHS?

A recent report by the Centre for Policy Studies says that while recent NHS funding increases are welcome, it is imperative to properly examine how that funding is spent. Robert Colvile, director of the Centre, explains why

In the run-up to the 70th birthday of the NHS, there was feverish debate about the level of the funding settlement that the government was promising to announce. Would it be three per cent, as the Treasury wanted? Or four per cent, as NHS leaders were demanding? The revelation of the final figure - a real-terms rise of 3.4 per cent over the next five years - was greeted with pronouncements from the experts that this was enough for the NHS to stand still, but a figure of, say, 3.7 per cent would have permitted genuine advances in care.

The implication of all of this debate is that the NHS operates according to a simple equation: money in, treatments out. In fact, that there is some precise measurable ratio between funding and outcomes: raise the former by X, and you will cure Y more patients. Yet this obsession with funding has obscured a deeper truth.

In the run-up to the spending announcement, we at the Centre for Policy Studies carried out a simple piece of analysis. We plotted NHS funding against productivity since 1995, when figures for the latter were first produced. What we found is that there is a negative correlation between the two: the NHS tends to do less with more, and more with less.

This makes rational sense. In the later Blair and Brown years, as money poured in, there was almost no political pressure to ensure that it was spent wisely. Once austerity was imposed, the service was forced to consider how it could deploy its resources more wisely - and did so. Higher productivity meant that the NHS has actually coped admirably well with its more straitened circumstances, although we are all aware that there are areas where the cracks are beginning to show.

Our research showed that if you were to increase NHS funding by four per cent for a decade, you would end up spending 10 per cent more than if you had increased the budget by three per cent - yet outcomes would be only five per cent better. It also showed that the difference between a high-productivity NHS and a low-productivity NHS is cavernous - dwarfing the impact of the various funding solutions.

If annual NHS productivity growth over the next 10 years were to run at the same level achieved in the best five years since 1995, it would mean an increase in health service output of 73 per cent. The improvement in efficiency delivered would be the equivalent of 219,000 more nurses on our wards, 5.5 million more cancer treatments, 74,000 hip replacements and so on and so forth, across every aspect of NHS operations.

However, if NHS productivity matched the five worst years in recent decades, we would see an increase in NHS output of less than 20 per cent. Compared with the high productivity scenario, this would mean the equivalent of 159,000 fewer nurses, four million fewer cancer treatments and 58,000 fewer hip operations. And again, such poorer outcomes would - on average - be replicated in every part of the NHS.

Money alone is not enough
From this comes a simple lesson: that money alone is not enough. We need to think boldly and strategically about how it is spent, ensuring that it goes into areas which drive higher productivity and better outcomes for patients in future, rather than just putting sticking plasters on existing problems.

This is a lesson that the government has taken on board. The delivery of the extra funding for the NHS is dependent on NHS leaders - by which is meant Simon Stevens, the head of NHS England - coming up with a 10-year plan to make the health service work better (which is expected to be rather similar to the vision set out in his Five-Year Forward View). There are many encouraging aspects to the original Stevens plan. Yet we worry that an opportunity has been missed.

For the past two years, the Centre for Policy Studies has been calling for a Royal Commission on the NHS, in order to carry out a bottom-up re-examination of how the health service is working and suggest how it can be put on a stable footing for the decades to come.

This is not intended to denigrate Simon Stevens, Jeremy Hunt or anyone else. But the truth is that there are things which it is much harder to say when you are within the system, having to balance the interests of endless competing stakeholders. And it is also the case that, given public scepticism towards politics and politicians, a properly cross-party commission is one of the only ways to explain the reality of the NHS to the public, and to get their support for any changes that may need to be made. (Our suggestion was for the commissioners to take the Stevens plan as the basis for their own work, but to elaborate and expand as necessary.) 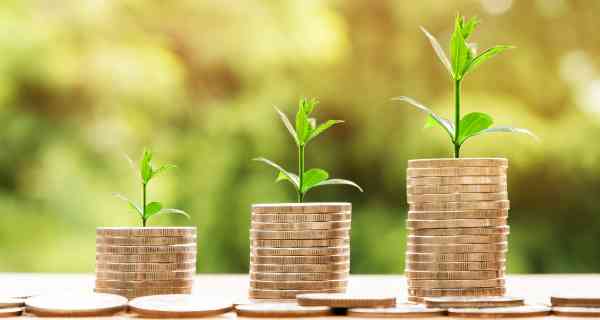 Reforming pay structures
To give just one example of an area where the NHS could benefit significantly from reform, take the issue of pay and pay structures. Of the money that we as taxpayers give to the NHS, the overwhelming majority goes towards salaries - some 65 per cent of NHS England’s budget, and a similar proportion elsewhere in Britain.

The NHS is, famously, the world’s fifth largest employer, behind only the US Department of Defense, the People’s Liberation Army, Walmart and McDonald’s. Yet a recent CPS report by Dr Paul Goldsmith, a consultant neurologist, pointed out that the NHS’s pay structure is also hideously inefficient, providing absolutely no mechanisms through which hospitals in poorer parts of the country can attract better staff, or through which managers can motivate, incentivise and reward staff for reaching particular goals.

For example, the NHS makes less use of performance-related pay than practically any other organisation in the country, public sector or private. The only major bonus scheme, the Clinical Excellence Awards, is only for consultants, rather than other team members - and is essentially a lifetime achievement award, being handed out upon application and then retained until a better candidate comes along. These awards can be worth up to £77,320 per year, yet they are completely disconnected from a given hospital’s clinical priorities.

Dr Goldsmith’s report also showed that the reporting about NHS wage caps and pay freezes has been deeply misleading. Automatic pay progression along the ‘pay spines’ that sit within each pay band means that in fact, the average NHS pay rise between 2012 and 2017 was between 2.5 per cent and three per cent - and probably towards the upper end given that the report was deliberately cautious in its methodology. Yes, nurses are still underpaid compared to their international equivalents - but doctors are actually paid more. And whatever the actual pay level, the misguided reporting about pay freezes acts as a deterrent to recruitment, and distorts the discussion about what the priorities for any new spending should be.

This is not, ultimately, a political question but a moral one. We owe it to the patients that the NHS treats to ensure that every pound is spent wisely, that the NHS is operating to the peak of its potential. As it is, for all the good that the NHS does it is still lagging behind its international equivalents in many areas, most notoriously survival rates after cancer diagnosis. Some of this may have to do with money, but much of it does not.

Our analysis is clear that, all other things being equal, the NHS tends not to spend extra funding as well as it might - and should. That is why we have consistently argued that we need to prioritise productivity, efficiency and reform. Why, as Alan Mak MP asked in another recent CPS report, on the NHS and technology, is the health service still using so many pagers and fax machines? He gives the example of one hospital trust in St Helen’s which invested in going completely paperless - and has saved roughly as much, every year since, as the project originally cost. Why can’t we roll out the same system elsewhere? Shouldn’t we be embracing automation, and recycling the cost savings into better care for patients?

One of the curses of our political culture is that those who criticise the NHS - or even just critique it - are immediately accused of betraying it. Argue that patient choice and diversity of provision can be powerful drivers of performance improvement, and the tired old lines come out about privatisation, about sinister conspiracies to flog the healthcare service to American profiteers.

The simpler truth is that the NHS, while a cherished institution, is not remotely as productive as it could - or even should - be. We owe it to the NHS’s staff and patients, and to the health service itself, to do all we can to put that right.