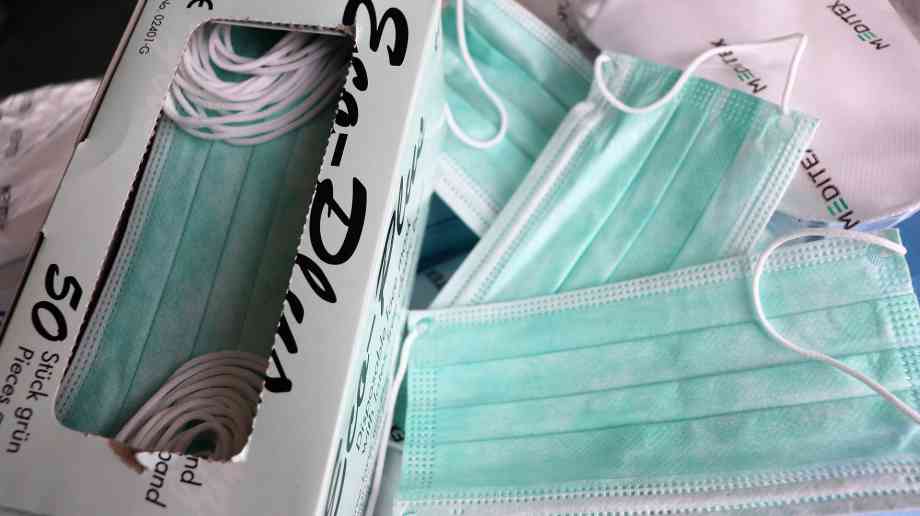 The first preliminary hearing of the UK Covid public inquiry has begun following a delay after the death of the Queen.

The one-day hearing is focusing on the UK's pandemic preparedness before 2020.

The preliminary hearing will feature lawyers and an announcement about who will be giving evidence.

Public hearings featuring witnesses will begin in the spring.

The hearing will be chaired by former High Court judge Baroness Hallet, who previously presided over the inquests into the terror attacks in London on 7 July 2005.

As the inquiry has such a large scope, it has been split into modules. The first three modules are set to cover planning and preparedness; political decision-making and health care

Further modules are to be announced in 2023 and are likely to include vaccines; the care sector; government procurement; test-and-trace; business and finance; devolution; education; and health inequalities.

The preliminary hearing for module two is expected to be in November.

Public hearings for module one are expected to start in the spring and then for module two later in 2023.

The inquiry has the power to compel witnesses to give evidence and release documents but cannot prosecute or fine anyone.

Last year, a report by MPs on the Health and Social Care Committee and the Science and Technology Committee released last year said the UK's failure to do more to stop Covid spreading early in the pandemic was one of the country's worst public health failures.