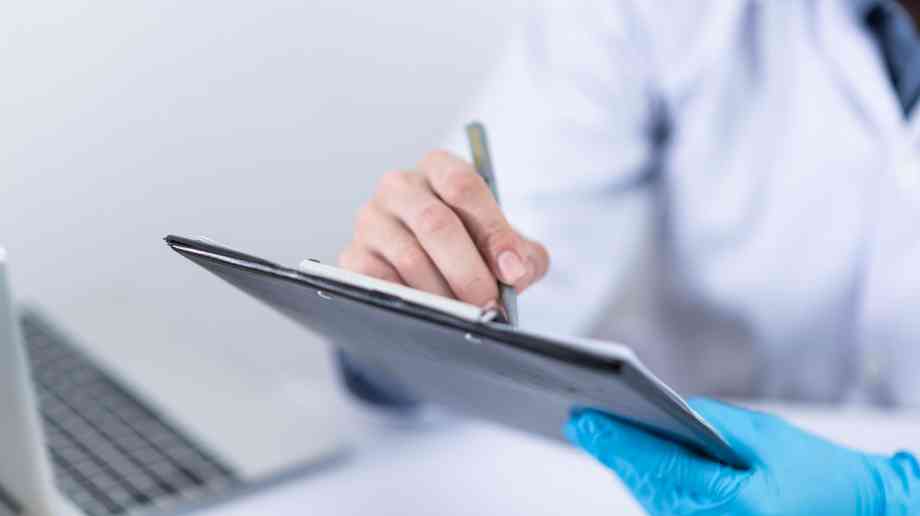 LGBT+ groups for the Conservatives, Labour, Liberal Democrats, Greens and Scottish National Party have all signed the letter to Steve Barclay, Secretary of State for Health.

The majority of the 2,500 confirmed monkeypox cases in the UK are among gay and bisexual men. According to the Terrence Higgins Trust, this is why the LGBT+ groups have taken this step.

The letter has called for better communication with gay and bisexual men and for more vaccine doses. Experts estimate that at least 250,000 vaccines are needed to give two doses to 125,000 people most at risk of exposure to the virus - however, the UK Health Security Agency has only procured just over half of that amount.

The letter also highlights the additional pressure that vaccinating, assessing and treating people for monkeypox has had on sexual health services, explaining that this is exacerbating other health inequalities within the LGBT+ community, such as treating STIs and starting on PrEP.

Ceri Smith, Head of Policy at the Terrence Higgins Trust, said: "We need urgent political action to get a grip on the UK’s rapidly rising number of monkeypox cases. That’s why we’re grateful to the LGBT+ groups from the different political parties uniting to call for a public health response that’s proportionate to the size of the problem while gay and bisexual men continue to make up the vast majority of cases.

"We need to see far better coordination, increased vaccine procurement, improved delivery and a cash injection to sexual health services to treat monkeypox that will also reverse the impact the outbreak is already having on STI testing and treatment, PrEP provision and contraception services."

The LGBT+ Conservatives said: "Many of our members are anxious about monkeypox. We've also heard from members who have queued for hours to get their first dose of the vaccine. There is an urgent need for improved coordination, communication and an effort to increase access to doses to ensure that those who are most at risk from monkeypox are provided for and feel safe".

Matthew Lloyd, Co-chair of LGBT+ Labour, said: "We are very worried that while mass vaccination events are a great way of building confidence that vaccinations are happening they can be a driver of inequality, especially when there is an under supply of jabs. It is time to get improved systems and more purchasing of this much-needed vaccine."

Recent research has found that the NHS in England is increasingly reliant on nurses and doctors recruited from outside the UK and EU.