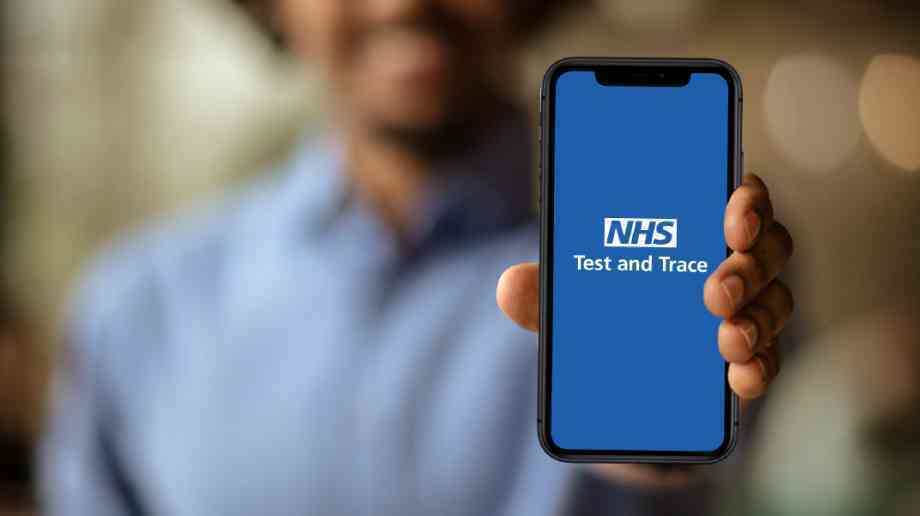 NHS Test and Trace’s vastly expanded test site network now has more than 800 test sites in operation, including 432 local test sites. The median distance travelled for a test is just 2.4 miles, compared with 5.1 miles as recently as September.

As many more people are being reached and told to self-isolate, the government is extending the Test and Trace Support Payment Scheme until the end of March 2021. The scheme provides £500 payments to people who are told to self-isolate but are on a low income, cannot work from home and risk losing earnings, making it easier for people to adhere to self-isolation requirements.

Baroness Dido Harding, Interim Executive Chair of the National Institute for Health Protection, said: “As cases rise across the country, so the demands on NHS Test and Trace increase. It gives me great pride to see our teams rising to meet that challenge. We are making tests available to anyone who needs one, and reaching a large proportion of those that test positive and their contacts – more than a million this reporting week. Everyone working in NHS Test and Trace and using the service can feel confident that what they are doing is contributing to saving lives and protecting the NHS.

“We’re not stopping there. We are continually seeking to make the system quicker and easier to use. A fleet of 500 new and improved mobile testing units will be deployed to areas of greatest need, adding to our already extensive network of test sites, while testing capacity in our labs continues to increase, with capacity now at more than 790,000 tests per day.”