Staff in England could be offered three per cent pay rise 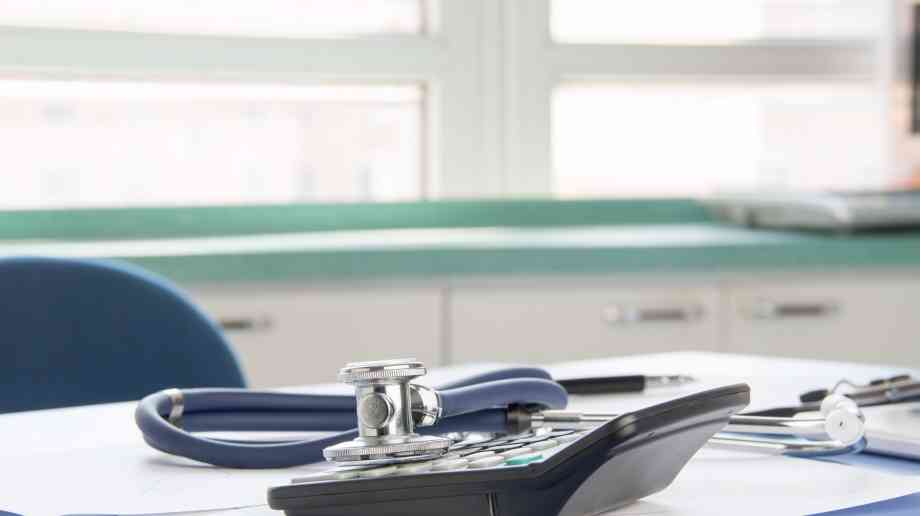 It has been reported that the NHS in England could be offered a three per cent pay rise, despite the government previously insisting that it could only afford one per cent.

With the House of Commons set for its summer recess and announcement is expected imminently. The government previously stated that the initial one per cent offer represented what was ‘affordable’.

Doctors and nurses have been seeking increases of five per cent and 12.5 per cent respectively to reward their efforts to tackle coronavirus. It is unclear whether the reported increase would be enough to placate their unions.

It is also unclear how the increase would be issued, following speculation that just 1.5 per cent of the three per cent would be added permanently to salaries, with the other 1.5 per cent given as a one-off payment.