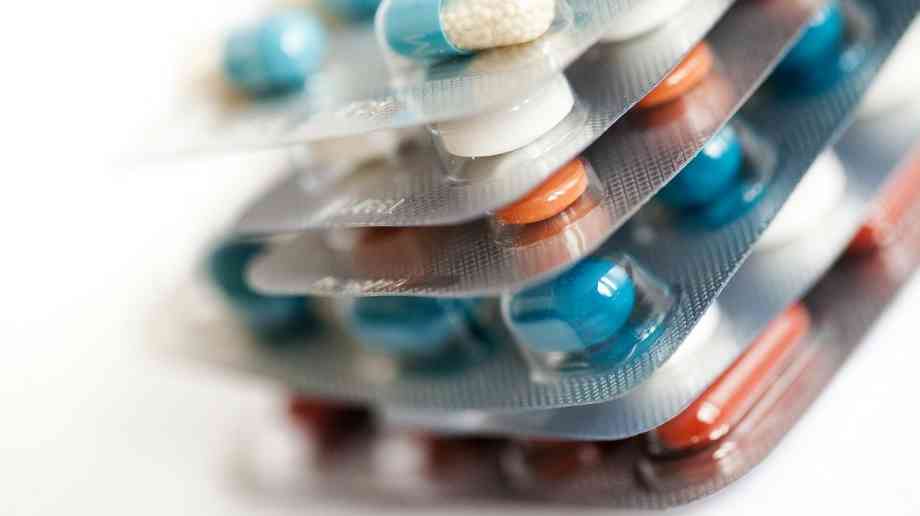 Simon Stevens has announced that NHS patients will benefit from early access to potentially life-saving new medicines thanks to a new Innovative Medicines Fund and £680 million of ringfenced funding.

The NHS England chief executive said that the fund will build upon the success of the reformed Cancer Drugs Fund by supporting patients with any condition, including those with rare and genetic diseases, to get early access to the most clinically promising treatments where further data is needed to support NICE in making final recommendations around their routine use in the NHS.

An estimated one in 17 people will be affected by a rare disease in their lifetime, and this fund will now support the NHS to fast-track patient access to treatments which can demonstrate substantial clinical promise but still have significant uncertainty around their clinical and cost effectiveness and hence long term value for taxpayers.

Along with the existing £340 million Cancer Drugs Fund which will be guaranteed its current funding levels, this new £340 million initiative means a total of £680 million of ringfenced NHS England funding will be available to deploy on fast-tracked drugs.

Stevens said: “Tens of thousands of patients have already benefitted from the reformed Cancer Drugs Fund and the new Innovative Medicines Fund will mean all patients – not just those with cancer – will benefit from early access to the most promising and innovative treatments, backed by £680 million of ringfenced funds.

“The NHS Long Term Plan is leading to fast track access for innovative, cutting-edge therapies, at the same time as the NHS has also been treating more than 400,000 Covid hospitalised patients, and delivering the fastest and largest vaccination campaign in our history.

“In the last year NHS England has successfully negotiated deals for a range of new treatments, including drugs which may allow toddlers with spinal muscular atrophy the chance to walk thanks to the ‘world’s most expensive drug’, as well as giving cystic fibrosis patients the latest medicines against their debilitating disease. This new fund will build on these successes, offering hope to even more patients.”

In the past five years the Cancer Drugs Fund provided more than 64,000 people access to life-extending or potentially life-saving drugs which might otherwise not have been available for years.